A number of Opposition members, including former President Donald Ramotar, left the High Court dejected and refused to speak to the media this afternoon after Chief Justice (acting) Roxanne George-Wiltshire upheld President David Granger’s decision to appoint a Chairman of the Guyana Elections Commission from outside the lists provided to him by the Leader of the Opposition.

Justice George-Wiltshire also ruled that the Court could not direct the Head of State to choose a name from any of the three lists of nominees submitted to the President by the Leader of the Opposition, Bharrat Jagdeo.

The Opposition had moved to the Court after a third list of six nominees was rejected and a decision was taken by the President to immediately appoint and swear in Justice James Patterson as the GECOM Chair.

The Court was asked to determine, among other things, whether the President needed to choose from the total of 18 names submitted, whether he needed to give reason for rejecting the list and whether he acted unconstitutionally by appointing Patterson. 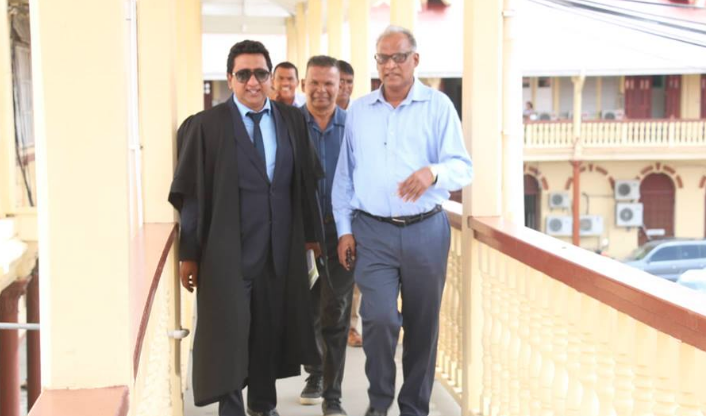 She said the applicant’s arguments that Patterson was not fit and proper because he misrepresented his appointment as Chief Justice in Grenada could not stand because she has been provided with evidence which shows that he did act in the position during the time he claimed.

The Chief Justice also ruled that the appointment could not be dismissed on the grounds that Patterson was an Advisor to the Government and a Christian activist because several persons on all three lists of the Opposition Leader possessed those same qualities. 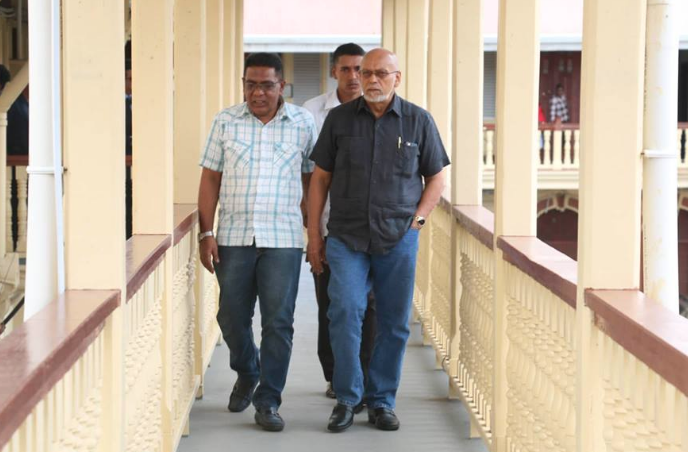 She said it was also disingenuous to put forward arguments that he cannot be impartial because he was a pallbearer at former President Desmond Hoyte’s Funeral and part of a Facebook group named “rally around the PNC.”

The CJ concluded that the Court could not grant an order instructing the President to choose from the 18 names submitted by Jagdeo and neither could it overturn the President’s appointment.

The Opposition was represented by former Attorney General Anil Nandlall. Several opposition MPs, members and supporters were present in Court on Friday for the ruling.