Police investigators have gotten a breakthrough as they continue to probe the gunning down of West Ruimveldt resident, 29-year-old Paul Rodney.

Police Crime Chief, Wendell Blanhum, confirmed the arrest to News Source and said the man was found at his home with a gunshot wound to one of his legs. It is suspected that he may have been nursing himself at home.

Mr. Blanhum would not release the suspect’s name and did not offer any more detail on the arrest or the case.  He said the investigations continue.

The West Ruimveldt, Paul Rodney, was gunned down in Avocado Street, East Ruimveldt early on Monday morning just after he left a party event in the community.

He reportedly had a disagreement with two men at the event and it is believed that the two men followed him out of the event and confronted him before he was shot multiple times to the body. 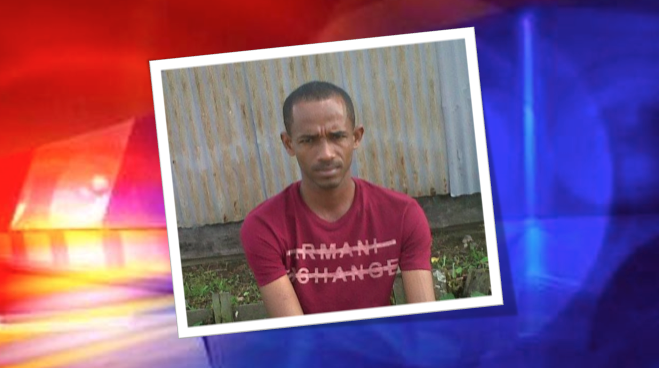 Rodney’s blood soaked body was taken to the hospital where he died as doctors battled to save his life.

Ranks on a  police patrol that was close to the area heard the gunshots and rushed across to the scene but found the man lying on the roadway while persons dashed for cover and other gunshots were heard.