A statement from the Minister of Social Protection, Volda Lawrence said Human Rights should never be confined to the wealthy and famous but must include also classes of people including the so-called ‘junkies, battered wives, the unemployed and terminally ill. The coalition government has recommitted itself to honouring the human rights of all citizens, regardless of race, class, gender, sexual orientation, religion, educational achievement, political connection, economic power or social influence.
A statement from the Minister of Social Protection, Volda Lawrence said Human Rights should never be confined to the wealthy and famous but must include also classes of people including the so-called ‘junkies, battered wives, the unemployed and terminally ill.
As Guyana joined the rest of the world to observe Human Rights Day today (December 10), Lawrence said citizens must ask themselves whether they are guilty of a mere national genuflection to the day while ignoring its deep implications for the rest of the year.
Guyana has been observing this significant day since it signed the Treaty in 1979. “So after 36 years of observances what do we have of substance to point to? Do parents remember the rights of their children? Do husbands respect the rights of their wives? Do our nation’s teachers still have rights? What about the rights of those in prison? What about the rights of workers? Who among us really care about the rights of senior citizens?” Lawrence questioned.
Minister Lawrence called on families to own up to the responsibility of nurturing young minds in accordance with these principles. 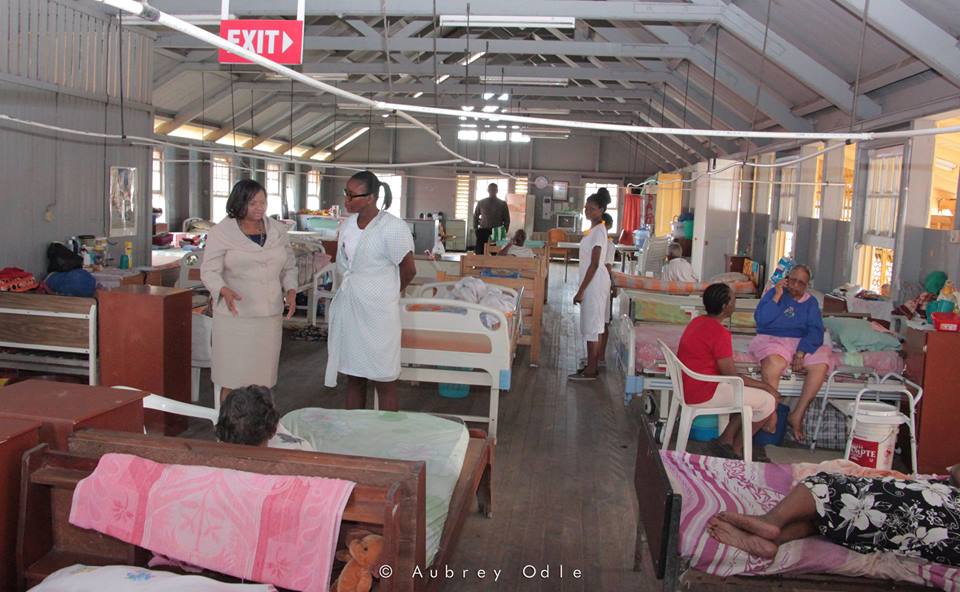 “The family holds the key to unlocking our understanding and releasing us into society to respect the human rights of others. The family is the nursery where the seedlings of human rights should be planted, nurtured and, transplanted in the most savage manner,” she said. In disappointment, the Minister refused to shy away from the fact that many homes are today an arena of violence.
She pointed out that Guyana has been engaged in a number of activities to bring awareness as well as to sensitize the populace of the effects of violence in the society, families, and communities.
The Minister called upon all Guyanese to renew the covenant with each other to ensure that we all honor, respect and uphold the human rights of each other as our Constitution proclaim.