The mom, her daughter and a 71-year-old man were all riding in a red Toyota Corolla, driven by the doomed woman’s 47-year-old husband, in South Ozone Park at about 5 p.m., according to authorities and witnesses. (NY Daily News)  A speeding BMW driver killed a 41-year-old Guyanese woman and critically injured her 9-year-old daughter when he slammed his SUV into their car in Queens on Sunday, police said.

The impact sounded like a bomb blast, one witness told the Daily News.

The mom, her daughter and a 71-year-old man were all riding in a red Toyota Corolla, driven by the doomed woman’s 47-year-old husband, in South Ozone Park at about 5 p.m., according to authorities and witnesses.

Surveillance footage shows the BMW X5 hurtling west on 115th Ave. seconds before the wreck, when cops said it blew through a stop sign and hit the Corolla as it went north on 130th St.

The crash launched the mom and her daughter out of the back seat, into the air and onto the street. 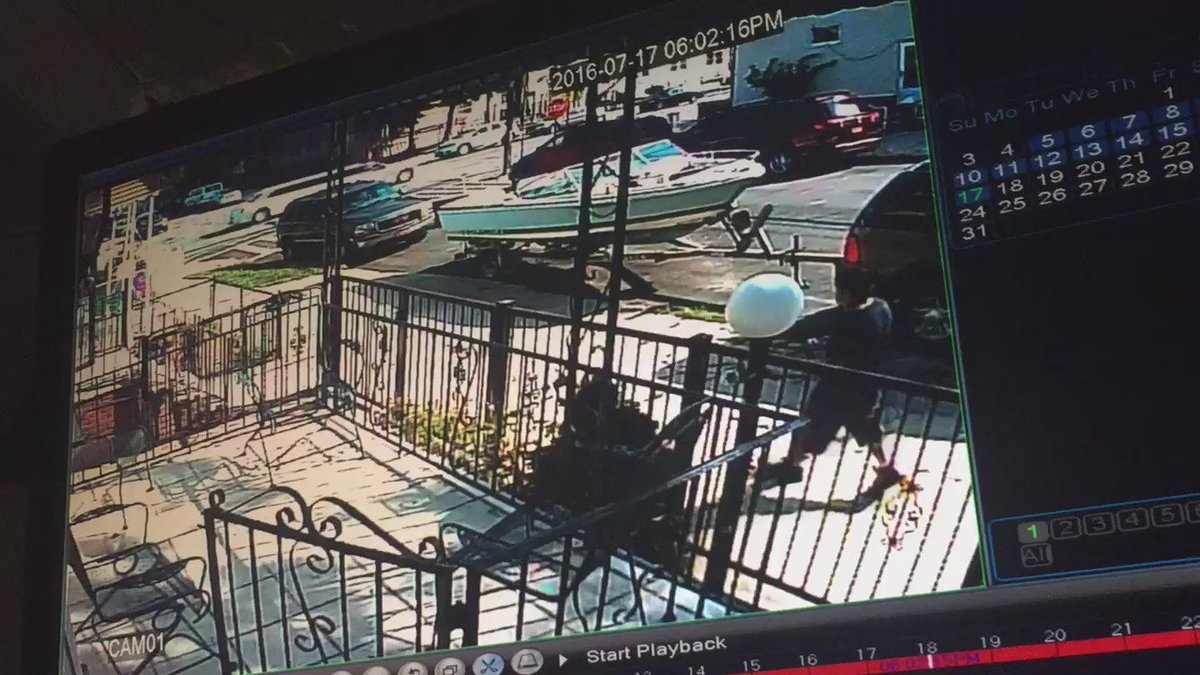 The BMW then barreled into three parked cars before stopping, police said.

“It was the worst thing I’ve seen,” Gajai said. “We knew she was gone and then we saw the daughter lying on the sidewalk and she wasn’t moving either.”

Distraught relatives comforted each other at the crash site where witnesses saw the young girl with a large gash on her face.

“I was numb,” the girl’s uncle, Sadiq Rasool, told ABC 7. “I couldn’t do anything. I just had to console [the father] and help with the family.”

The driver’s high speeds caught the eyes and ears of those who witnessed the wreck.

Cyclist loses leg after getting pinned between cars in Queens

“The husband kept saying, ‘That’s my wife. That’s my wife right there,’ but it was like he was in shock,” Gajai added. “He didn’t know what happened.”

The BMW’s driver ran from the wreck, leaving behind a 46-year-old passenger, who Gajai said appeared disoriented and slurred his speech.

The woman died at the scene. Rescuers took the 9-year-old girl, the woman’s husband and the 71-year-old man to Long Island Jewish Hospital. The BMW passenger went to Jamaica Hospital with non-life-threatening injuries, cops said.