The Court also found that there was sufficient evidence on record to show that the Applicants had reasonable notice of Guysuco’s intentions to close, the reasons for closure and the number and categories of workers affected as legally required. The Caribbean Court of Justice (CCJ) today agreed with the Courts in Guyana and found that the Guyana Agricultural and General Workers Union (“GAWU”) and National Association of Agricultural, Commercial and Industrial Employees (“NAACIE”) were adequately consulted before the Government’s decision to close the Rose Hall and Enmore sugar estates on December 29th, 2017.

The two unions which represent most of the displaced sugar workers had moved to the CCJ with their challenge to the closure of the estates after the High Court and the Court of Appeal in Guyana had both ruled that they were adequately consulted on the closures.

In a statement this afternoon, The CCJ said it agreed with the lower courts that there was sufficient consultation, though it did not consider the Commission of Inquiry held in 2015 on the viability of Guysuco to be part of the consultation process.

The Court is of the view that the subsequent stakeholder meetings were sufficient consultation.

There were three meetings prior to the announcement of the final decision and at one of them, GAWU made a two-hour presentation on the future of Guysuco.

The process, according to the Court, was not perfect but satisfied the legal duty to consult in the circumstances.

The Court also found that there was sufficient evidence on record to show that the Applicants had reasonable notice of Guysuco’s intentions to close, the reasons for closure and the number and categories of workers affected as legally required.

The Court declined to address whether the right to work enshrined in the Constitution was breached as this allegation stemmed from the argument that there was a breach of the duty to consult.

Having found that there was no such breach, there was no need to make a determination on the constitutional issue, the Court found. 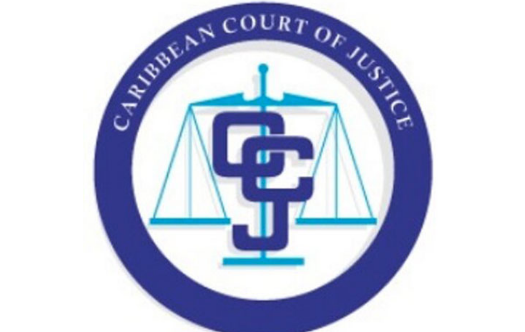 However, the Court did note that the Attorney General could represent the State in the application which sought constitutional relief for the alleged breach of the Applicants’ constitutional rights.

The Court made no order as to costs.

The appeal was determined by the President of the CCJ and the Honourable Justices Wit, Hayton, Anderson and Rajnauth-Lee.

The full decision of the Court can be found on the Court’s website at www.ccj.org