Essequibo rice farmers are bracing themselves for the worse as the countrywide drought persists but they believe more could be done by the regional administration and the government to offer relief.

Concerns in this regard were raised during the second ‘Meet the Public Day’ on Thursday at Perth on the Essequibo Coast.

The frustration of the farmers was vented to the counter argument by government officials that political sabotage was afoot.

Chairman of Essequibo Paddy Farmers Association and Guyana Rice Development Board Member, Naitram, said the effects of the El Nino condition were being compounded by poor management of the drainage and irrigation systems. 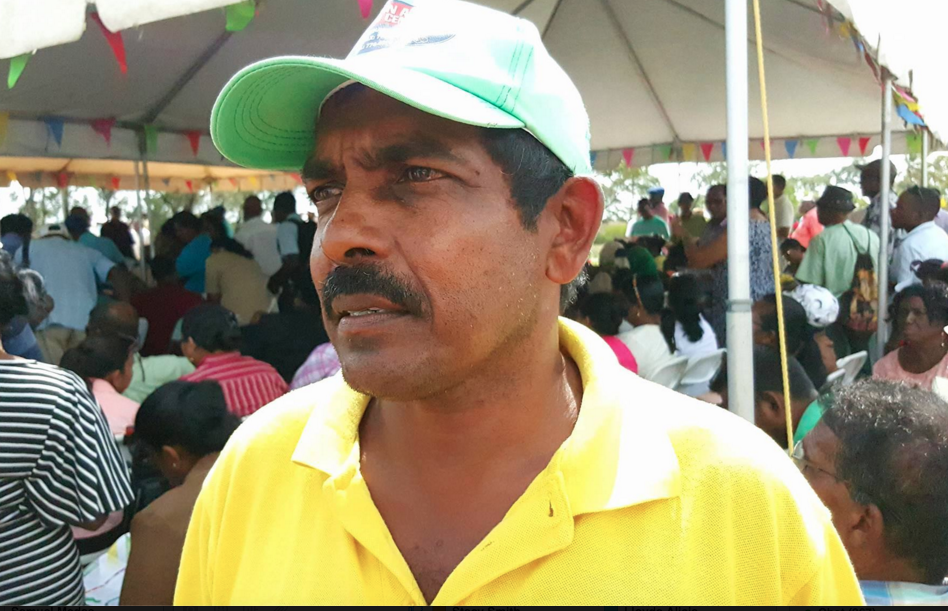 This he said, is bringing undue suffering to rice farmers.

“Some areas are having a free for all while others have no water. I have been lobbying long for the implementation of a water schedule,” he added.

Mr. Naitram said some farmers are also compounding the situation by pumping water to plant rice while farmers who have already planted, are left to suffer.

He pointed out that some canals were totally blocked and needed urgent clearing.

The GRDB Board member explained that should the dry spell continue for a long period, it could have severe impact on rice farming in the region.

In response to these concerns, Special Representative to the Prime Minister, Karan Chand, explained that the issues affecting irrigation in the region are far beyond the drought.

He said there seems to be political sabotage in the region.

“Some Rangers are not doing their jobs in monitoring regulation of water and cleaning the canals.”

On Wednesday, the government promised relief for rice farmers across the country who are hardest hit by the drought. 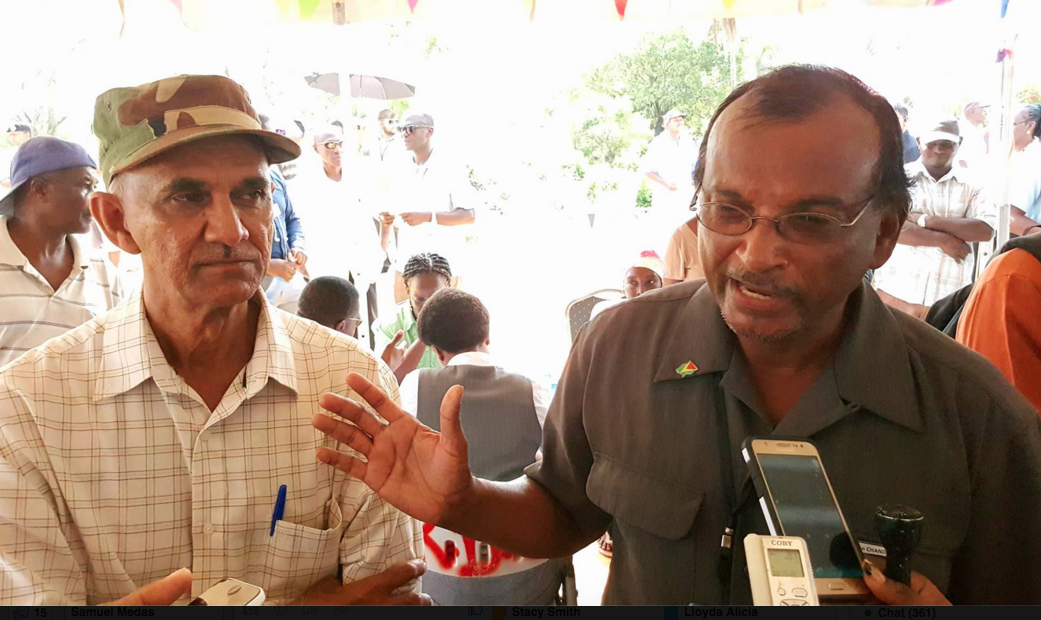 Rice farmers also raised issues regarding millions owed to them by millers for the last two crops.

Asked about losing the vital Venezuelan market, Mr. Naitram said he did not think it was a contributing factor.  He said there is market for rice but reasoned that millers were holding it in expectation of a rise in price.

On this note,  Chand promised stern government action against rice millers who are delinquent in paying farmers. Rice is one of Guyana’s main export and foreign exchange earners. (Kurt Campbell)