Presented by Finance Minister, Winston Jordan, the Intoxicating Liquor Licensing (Amendment) Bill 2016 was read for the second and third time in the House, and then passed amidst dissatisfaction from the Opposition. An attempt by Opposition Member of Parliament, Bishop Juan Edghill, to challenge government’s efforts to restrict the illegal sale of alcohol, stumbled in the National Assembly on Friday.

Presented by Finance Minister, Winston Jordan, the Intoxicating Liquor Licensing (Amendment) Bill 2016 was read for the second and third time in the House, and then passed amidst dissatisfaction from the Opposition.

The Bill seeks to introduce higher penalty fees for illegal liquor shops which are not in possession of a liquor license, and increase the fee for liquor license.

Twenty-three sections of the Act were amended following the successful passage of the Bill.

The rates had not been adjusted in over 20 years.

“After 25 years, we’re seeking to increase these fees by almost 100 per cent, so the fees shouldn’t pose disturbance with the House and larger population”, the Finance Minister said. 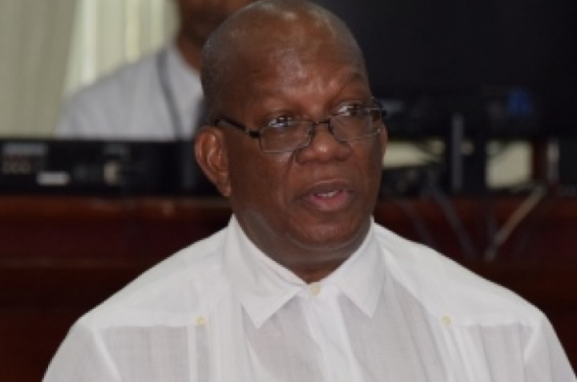 But that turned out not to be the case as the Bill’s journey was heavily criticized by PPP Member of Parliament, Bishop Juan Edghill.

Describing the bill as having an “anti-business approach”,  Edghill contended that the increase in fees for licenses and the fines are not attempts to get persons to comply with the law. He believes rather, that it is a “revenue-generating exercise” which he said will affect persons who do not even consume alcohol.

“If a shop sells liquor, and they have to pay more for their licence to sell alcohol, they will also charge more on non-alcoholic beverages as well,” he said.

The PPP MP then questioned what considerations were given to increase these taxes, while offering that the PPP, while in power, was able to keep those fees the same way for 23 years and the economy still grew.

Stating unreservedly that the PPP cannot support the Bill, the Bishop said that support would have been extended by his side of the House if the Bill sought to; examine the impact of alcohol on the country’s health-care system; address drunk- driving policies and consequences; address the availability and accessibility of alcohol; examine pricing policies; and explored options for greater monitoring in relation to the use of alcohol.

Not moved by Edghill’s passionately presented arguments, the Finance Minister said that what is not taken into consideration by the Opposition party and Edghill, is the fact that the administrative cost attached to the issuing and monitoring of liquor licenses has increased over the years while the cost for the license remained the same. 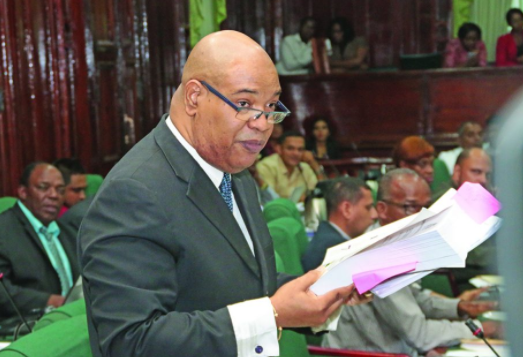 He said that with the rates not being adjusted in over 20 years, the administrative cost of issuing a liquor license now exceeds the actual cost of the license and therefore there was a need for the increase.

The Bill was then passed without further amendments.