“At this point in time, the Government is in the process of having a couple of individuals look at the Marriott, its operations and how it is performing financially, so that we can get a sense of what the Government will want to do eventually with the hotel" -Tourism Minister The Government has embarked on a review of the operations and financial stability of the Marriott Hotel with a view to determining Government’s future role with the entity.

This was disclosed by Minister of Tourism, Cathy Hughes. “At this point in time, the Government is in the process of having a couple of individuals look at the Marriott, its operations and how it is performing financially, so that we can get a sense of what the Government will want to do eventually with the hotel,” Hughes said during an interview at the National Communications Network.

The Minister recalled that the concerns of the Government, while in opposition, was that certain projects should best be left to private investors. “We didn’t feel that tax payers’ money, should pay for the construction of a hotel that is the job of the private sector. We felt that hotels are ventures that the private sectors are involved in, so that was the main concern,” she explained.

The Minister further stated that the Government’s concerns regarding the Marriott should not be misunderstood. “I don’t want people to think that we (government) didn’t think that it was important to have a hotel that raised the bar and standards in the industry,” Hughes said.

Minister Hughes, who sees this venture as a boost to the country’s hotel and accommodation sector, noted that it is a beautiful hotel, with high standards, a model for other hotels to strive to achieve and one that is owned by the Government of Guyana.

According to the Minister, she had conversations with the Manager of the Marriott and she was assured that the hotel is getting a lot of business, hosting various functions and other events. 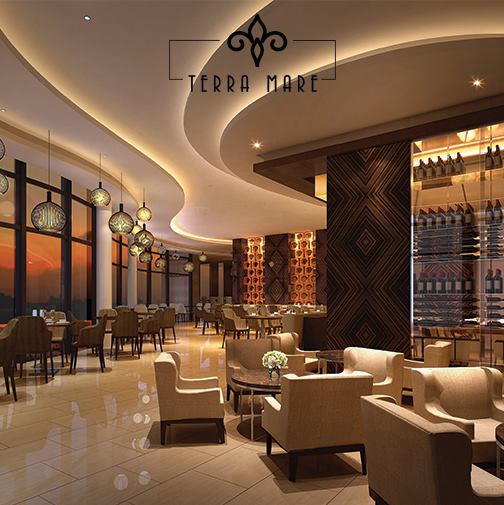 “Whether the Government will make a  final decision on whether it is something it would want to sell to a potential investor, whether local or international, or whether we would want to hold on to the Marriott, we are not sure as yet,” Hughes pointed out.

According to Hughes, the Government has more important functions to undertake and running a hotel is not one of those. She noted that running a hotel is something someone in the private sector should be more interested in doing, since the Administration is occupied with managing the affairs of the State.

The US$58M Guyana Marriott Hotel was commissioned on April 17, 2015. The Hotel saw an investment from the National Industrial and Commercial Investments Limited (NICIL) totaling US$36M into the project, with Republic Bank Ltd. of Trinidad investing US$15.25M out of its US$27M total financing.  (GINA)