Government Ministers usually do not serve on the committees. That would leave the new government with just about nine Members of Parliament who would be eligible to serve on the various committees.

With 26 of its Members of Parliament serving as government ministers, the David Granger administration could face a stumbling block in the new parliament with adequate representation on the Sectoral Committees and the Public Accounts Committee of the 11th Parliament.

Government Ministers usually do not serve on the committees. That would leave the new government with just about nine Members of Parliament who would be eligible to serve on the various committees.

Former PPP Civic Member of Parliament who once served the National Assembly as a Peoples National Congress Member also, Joseph Hamilton, is of the view that the President should have been better advised on the issue.

In a Facebook post, Mr. Hamilton wrote that “you will see more confusion when they realize that they do not have enough MP’s to serve on the 4 Sectoral Committees and the Public Accounts Committee. It’s a shame with all the lawyers, the President is not being advised properly.”

But Minister of Social Cohesion, Amna Ally who will serve as the Government’s Chief Whip in the 11th Parliament, brushed aside the concerns and said the matter will be addressed and she is sure the government will be adequately represented on all the parliamentary committees. 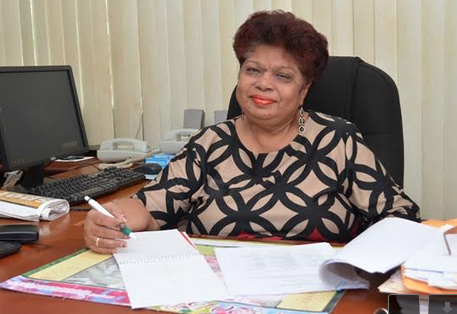 Speaking to News Source on Monday evening, Ms. Ally said “we are going to examine it and we will examine our representation. Surely we will have adequate people to cover the sectoral committees”.

Prime Minister Moses Nagamootoo hinted to News Source that it might be possible for the junior ministers of government to sit on some of the sectoral committees.

He told News Source on Monday that there are 15 substantive Ministers in the 15 Government Ministries and the junior Ministers or Ministers within the Ministries are not members of the cabinet, and therefore he believes, that they could sit on the parliamentary committees.

“It is whether they were designated members of cabinet. I believe the cabinet ministers are excluded from sitting in committees or presiding or so on. What is important is that the ministries and the bureaucracies have been cut down…let’s see how the committees operates and what are the requirements”, the Prime Minister said. 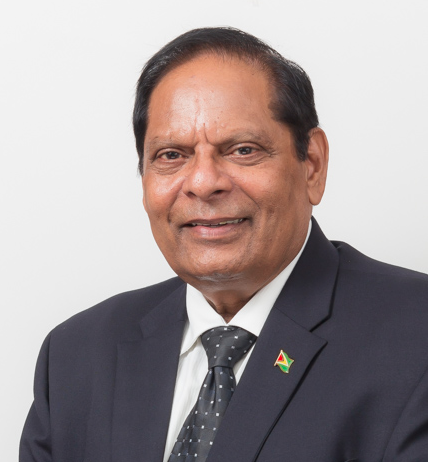 News Source understands that the Parliamentary Office is waiting to see how the issue will be dealt with when the 11th Parliament opens on Wednesday.

The government could change the Standing Orders to allow the junior Ministers to sit on the Committees, one parliamentary source said.

But with no clear indication as to when the People’s Progressive Party will take up its parliamentary seats, the work of all the Committees might be put on hold since the Opposition would also have to fill seats on the Committees.