The majority of nations voted for the funding to continue, defeating the resolution.

But Guyana has found itself as the only CARICOM nation that voted for funding to end.

According to the United Nations, the Independent Expert on protection against violence and discrimination based on sexual orientation and gender identity is appointed by the UN Human Rights Council.

At a press conference on Thursday, Foreign Minister Carl Greenidge, sought to defend the vote by Guyana.  He said one should not believe that the recent vote is an indication of Guyana’s future at the UN on the same issue. 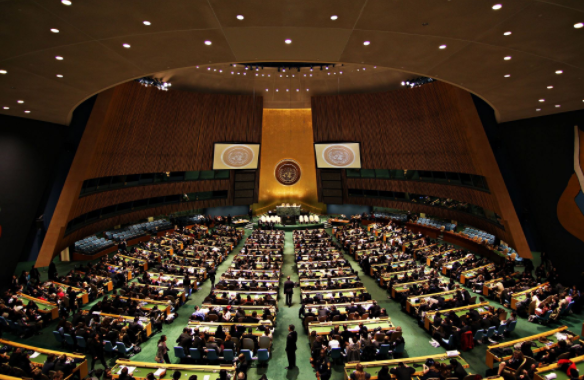 Guyana, like many other CARICOM nations, has seen many cases of discrimination against persons because of their sexual orientation.  Guyana still has laws that treat cross dressing and same sex relationships as offences.