US carrier Jet Blue has started discussions with the Government of Guyana on a possible service. Discussions are expected to progress in the coming weeks. Officials of US carrier, Jet Blue have started discussions with the Government of Guyana about the airline adding Guyana to its list of international destinations.

The initial talks were held last Thursday in Florida on the sidelines of the Florida Conference on Current Caribbean Issues: The Diaspora Discussion.

According to reports, at the end of the meeting, both Greenidge and Clark expressed satisfaction with the initial talks which are to be followed up with a team from the airline visiting Guyana to address in more detail specific issues with the relevant government ministries and agencies. 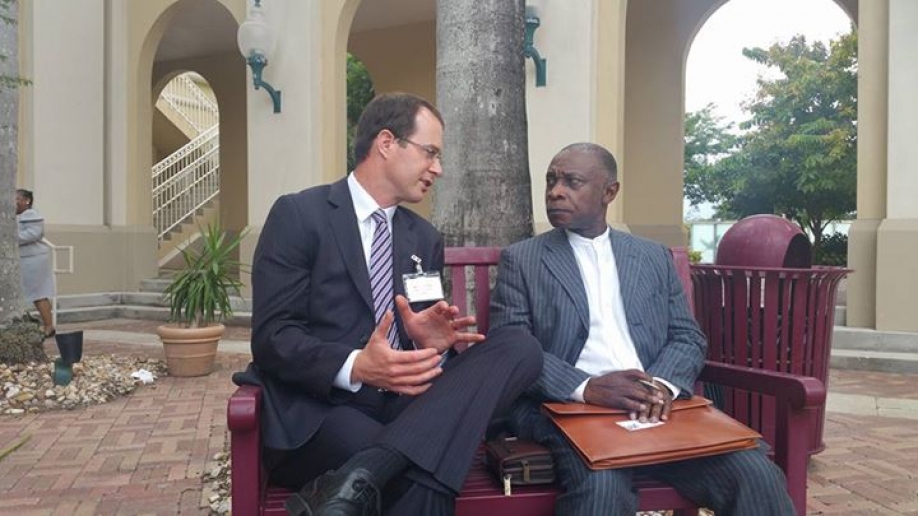 “Jet Blue has indicated its interest in providing service to Guyana and I have indicated to the airline that Guyana is ready to welcome them. There are some specific issues such as fuel costs in Guyana and others that have to be addressed but I would say they now have a clear indication that they are welcome and we are prepared to examine and seek to resolve the issues about which they have concerns,” Foreign Minister Greenidge said following the meeting.

Jet Blue may be “eyeing” service to Guyana from Miami initially via one of its Caribbean destinations. Once that service begins, the service from New York direct to Guyana could be introduced.