British High Commissioner to Guyana, Greg Quinn on Tuesday said that Dr. Sittlington is reviewing the recommendations that were made to see what progress was made. There has been an expansion in the staffing at the Special Organised Crime Unit (SOCU following a recommendation from British Financial Investigation Expert, Dr. Sam Sittlington, who is currently in Guyana working with SOCU as part of the British Government’s assistance in the security sector.

Dr. Sittlington during a previous visit had expressed concern that SOCU is tremendously understaffed and was in dire need of human resources.

British High Commissioner to Guyana, Greg Quinn on Tuesday said that Dr. Sittlington is reviewing the recommendations that were made to see what progress was made.

He will be in Guyana until March and the High Commissioner, said “ I would expect him, before he leaves here, to provide sort of an update on where things are and  what additional work needs to be done”

Mr. Quinn told journalists that SOCU must be put in a position where it can properly investigate cases that are given to it and strongly prosecute those cases. 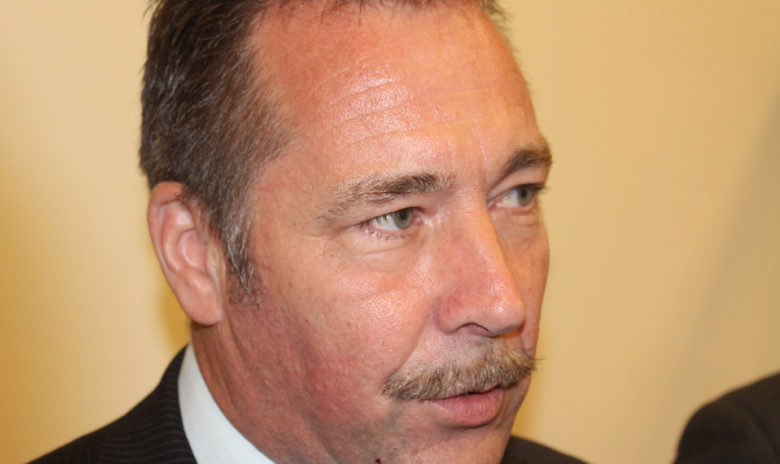 The British High Commissioner made it clear that Dr. Sittlington is not the investigator in any case and does not decide what investigations should be undertaken.

He said such responsibility is the role of the Head of SOCU.

On the question that Guyana appeared to be on the brink of importing legal services for certain cases, the British High Commissioner noted that there are issues about the speed in which cases go through the court system.

However he feels that is not a reflection of lack of ability or skills rather he feels it’s the process that takes longer than it should.

He noted that there might be cases where specialty services are needed, adding that the legal system in Guyana is fine, but needs to be more efficient and effective.

Dr. Sam Sittlington had recently called the present GRDB case being investigated by SOCU, as massive and had stated that SOCU does not appear to have the manpower to deal with the number of major cases in the line-up but that the agency has the skills.

Some of the other major cases being investigated by SOCU include those with findings coming out of National Industrial and Commercial Investments Limited (NICIL) Audit report, Pradoville Two and others. (Handel Duncan)