In a video message on the British High Commission's Facebook page on Monday, High Commissioner Quinn said it could take as long as two years of more before the UK completely exits the EU. As the United Kingdom continues to deal with the global concerns over its decision to pull out of the European Union, British High Commissioner to Guyana, Greg Quinn, is providing assurance that the UK will remain committed to Guyana.

There have been concerns expressed locally about the impact that the UK decision could have on its development aid to countries like Guyana.

Guyana is set to receive £53.2 million in UK development aid.

In a video message on the British High Commission’s Facebook page on Monday, High Commissioner Quinn said it could take as long as two years or more before the UK completely exits the EU.

“It will be a long process. It will be a complicated process and I suspect that it will be a difficult process. In the interim, the UK remains a member of the European Union with all the rights, responsibilities and obligations that membership brings”, he said.

High Commissioner Quinn said “as I sit here today, I can tell you that the UK is committed to Guyana and will continue to be committed to Guyana. Whether we are a member of the EU or not, we are still and will remain a major player on the world stage. Nothing will change that”. 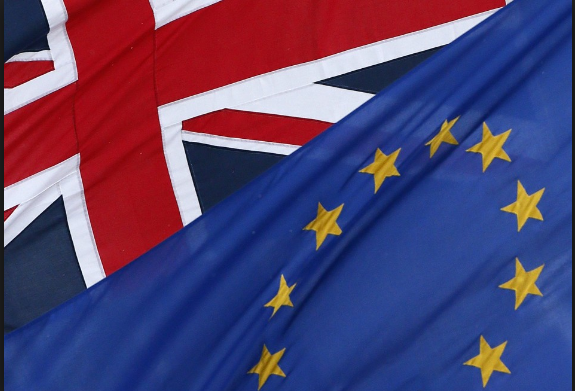 He agreed with the assessment by Guyana’s Foreign Affairs Minister, Carl Greenidge, that in the short term, nothing will change with regards to Guyana and the UK and current agreements.

The High Commissioner’s video release may be in response to various levels of concern being expressed across the Caribbean region.

The European Union has also assured that it remains strong even after the referendum by the UK to leave the EU.