US calls on Venezuelan President Nicolas Maduro to step down

Haley said the people of the South American country are "unwilling victims of a criminal narco-state" and asserted the May 20 elections in which Maduro is seeking re-election will be fraudulent if independent observers are absent. WASHINGTON — The Trump administration called Tuesday for Venezuelan President Nicolas Maduro to step down. “For the safety and security of all the peoples of Latin America, it is time for Maduro to go,” said the U.S. ambassador to the United Nations Nikki Haley during a speech on Latin America.

“I am not sure how we will make that happen but I know that we can’t stop,” she said right after her speech during a conference organized by the Council of the Americas. “We have to continue to isolate Maduro until he gives in.”

Haley said the people of the South American country are “unwilling victims of a criminal narco-state” and asserted the May 20 elections in which Maduro is seeking re-election will be fraudulent if independent observers are absent.

The Venezuelan embassy did not immediately respond to a request for comment.

Quoting numbers from the United Nations, Haley said that 1.5 million Venezuelans have fled their country since 2014 and described the exodus as “the largest displacement of people in the region’s history.” 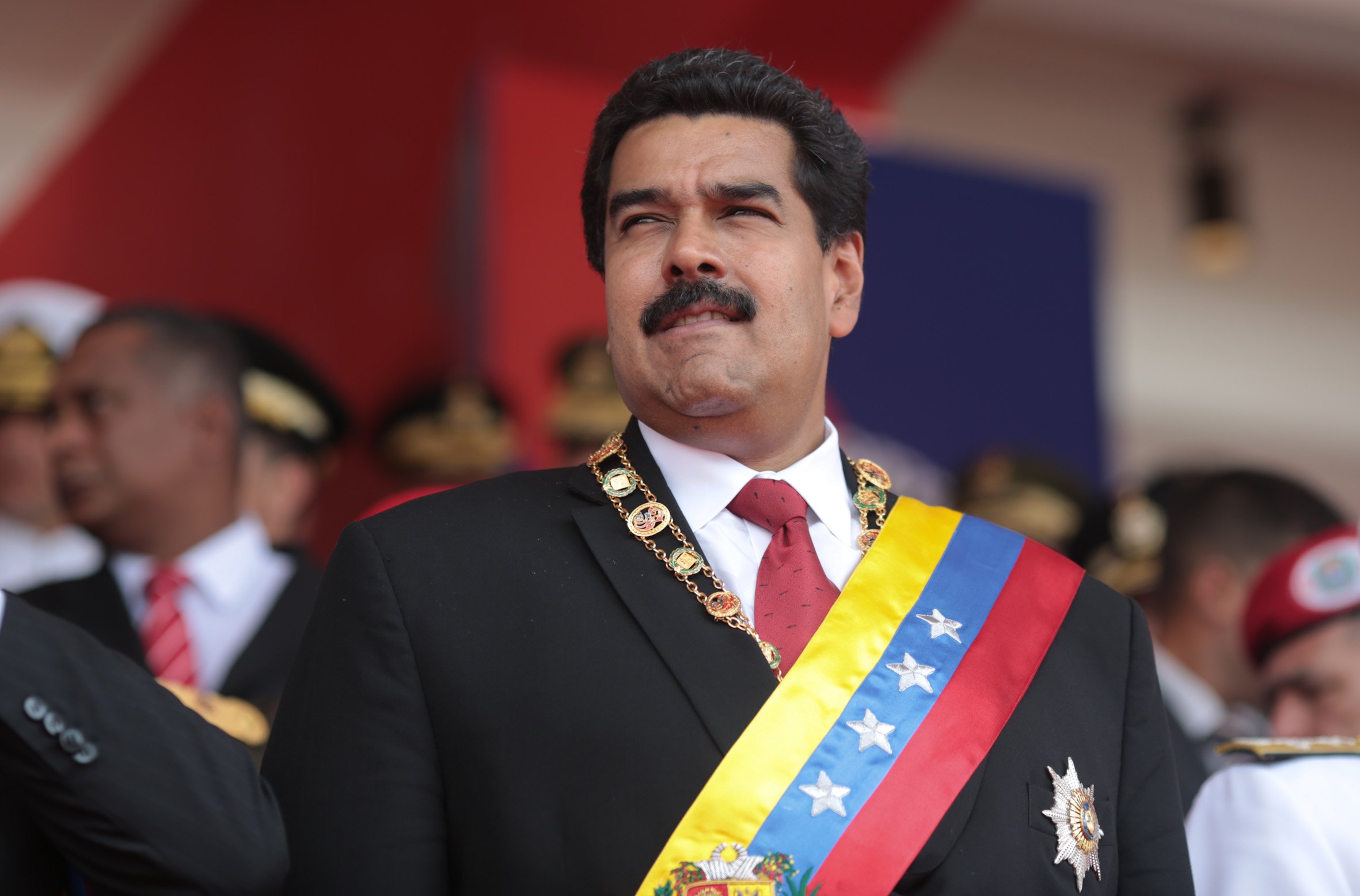 The Venezuelan government has refused to allow international aid, alleging that would amount to foreign intervention. The South American nation also denies there is an ongoing humanitarian crisis.

Haley’s remarks were not limited to Maduro. She characterized the current situation in Venezuela as part of a model that also includes Cuba and Nicaragua and that “has proved to be a complete and total failure.”

The U.S. diplomat made a reference to the recent street demonstrations that took place in Nicaragua and called president Daniel Ortega to honor his offer to engage in a national dialogue, and to include the business community, students and the Roman Catholic Church.

“But talking is not enough,” she said. “The real test will be whether the Ortega government will meet the people’s demands for democratic reforms and transparency.”

Haley asked for the support of neighboring governments in confronting authoritarianism.

“We cannot allow the last, few surviving authoritarians to drag down the hemisphere,” she said. (AP)