The AG referred to Frank as hapless and inexperienced and endorsed Penelope White, who has two decades experience at the Deeds Registry, for the post. The appointment of a Deputy Registrar for the Deeds Registry by the Judicial Service Commission (JSC) is being met with stern rejection by Attorney General Basil Williams who believes that the new Deputy Registrar is inadequately qualified for the post.

During a press conference on Monday, Williams joined other staff members at the Deeds Registry, who he said, have also rejected the appointment of Attorney at Law, Zana Frank and are refusing to work with her.

The AG referred to Frank as hapless and inexperienced and endorsed Penelope White, who has two decades experience at the Deeds Registry, for the post.

“Ms Frank is being manipulated and used as a pawn in attempts to stymie efforts of the government to streamline the Registries of Guyana,” Williams said.

The AG said staff members had protested the appointment when it was announced back in May and are refusing to work with Frank who is already on the job
Williams said he also wrote Chancellor who is the Chairman of the JSC on the matter but is yet to receive a response. 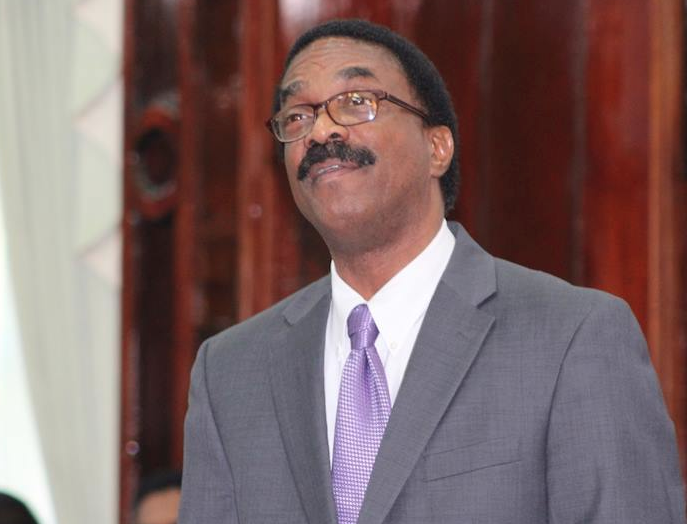 He said Frank falls short by one year experience on the three year requirement requested.

“She does not meet the qualifications required. She has not been in practice for two years. By appointing her Deputy Registrar they were acting excessively and out of their jurisdiction,” the AG reasoned.

He insisted that Frank was not suited for the job and that she did not know the work of the Deeds Registry.