Bank of Guyana Governor, Dr Gobind Ganga today assured that the Bank of Guyana “remains efficient and effective in its mandate as price and monetary stability was maintained” in 2016.

He continued that the CAR (Capital Adequacy Ratio) for all licensed deposit-taking financial institutions surpassed the 8% minimum requirement while pointing out that the industry’s CAR was 27.1%, which is 1.4 pp above the December 31, 2015 ratio which indicates that the sector has an adequate buffer to support itself in “adverse times”.

Dr Ganga in continuing the highlights of 2016 announced that Licensed Financial Institutions’ (LFI) profits for the period of January to September 2016, amounted to $9.2 Million, some 68% of the 2015 cumulative profits.

In addition, at the end of September 2016, total investments were $152 Billion and represented 28% of the industry’s total assets while foreign investments accounted for 33% of total investments, of which 92% were denominated in US currency.

The Governor revealed that the report of the assessment will be finalized with the next IMF’s Article IV of Guyana during the first quarter of 2017.

Dr Gobind also spoke of some challenges faced by the banking sector noting primarily that “Non-performing loans” (NPL) have been a major issue. 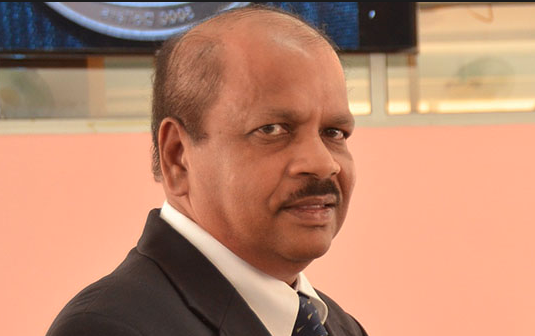 “The major challenge to the financial sector and particularly the banking sector in the last eighteen months has been the elevated level of non-performing loans, which was comparable to the levels in the Caribbean. This was due to decline in non-oil commodity prices and reclassification of exposures by a few banks.”

He continued that Non-performing loans represented 11.3% of the industry’s total portfolio, 1.3pp above the end of December 2015, he maintained that the “NPLs remain the focus of intense scrutiny by the bank of Guyana as we continue to monitor and encourage financial institutions to implement measures to reduce same.”