Captain Gerry Gouveia has been pushing recently for the airport to be renamed after Guyana's first executive President, Forbes Burnham, if there is to be any name change. At least two shareholders of the privately owned, Ogle International Airport, several of the operators are not supportive of a move by the Airport’s board to rename the airport in honour of Guyana’s first Minister of Communications and Aviation, Eugene Correia.

Both shareholders are operators at the airport and a number of other operators are also against the name change.

President Granger had made a recommendation for the name change when he commissioned a new aircraft for the Trans Guyana Airline company.

Trans Guyana is owned and operated by the Correia group, which is one of the main shareholders in the Ogle Airport company.

The airport’s board quickly began moves to effect the name change even in the wake of protest from Shareholder and Director, Captain Gerry Gouveia of Roraima Airways and other large operators at the airport.

Captain Gouveia has been pushing recently for the airport to be renamed after Guyana’s first executive President, Forbes Burnham, if there is to be any name change.

In a post on his Facebook page, Captain Gouviea said there should be careful attention, care and transparent consultation before naming an international airport after a person.

According to Gouveia, “when an international airport is name after a person , that person name lives on forever in the national , regional and international arena and the name is distributed world-wide in the international civil aviation network notwithstanding the distribution in all the Computer travel Reservation systems world-wide which is used by travel agents “. 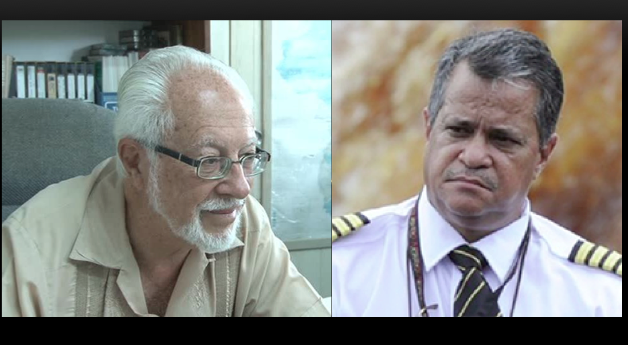 “Every day hundreds of passengers either says the name or reads the name every day”, Gouveia wrote.

“This therefore means that when consideration is being given to the naming of a country’s international airport after a person , it is important that wide consultation is done so that the name that is chosen is really deserving of such national , regional and international extreme significance”, he added.

Gouveia explained that the person who the airport is being named after must be of extreme prominence and historic significance, since the name then lends itself to the branding of the country.

But Communications Consultant to the Correia group, Kit Nascimento has dismissed the concerns being expressed by those against the name change, describing them as being “in the minority”.

According to Nascimento, when the issue first came up at the level of the board of the airport, there was unanimous support but that eventually changed with just one of the board members expressing his disagreement with the move.

Nascimento said the majority of members of the board maintain their position for the name change and the President has been informed of that decision since in order for the name change to be carried out, there would be the need for several regulated requirements to be met. 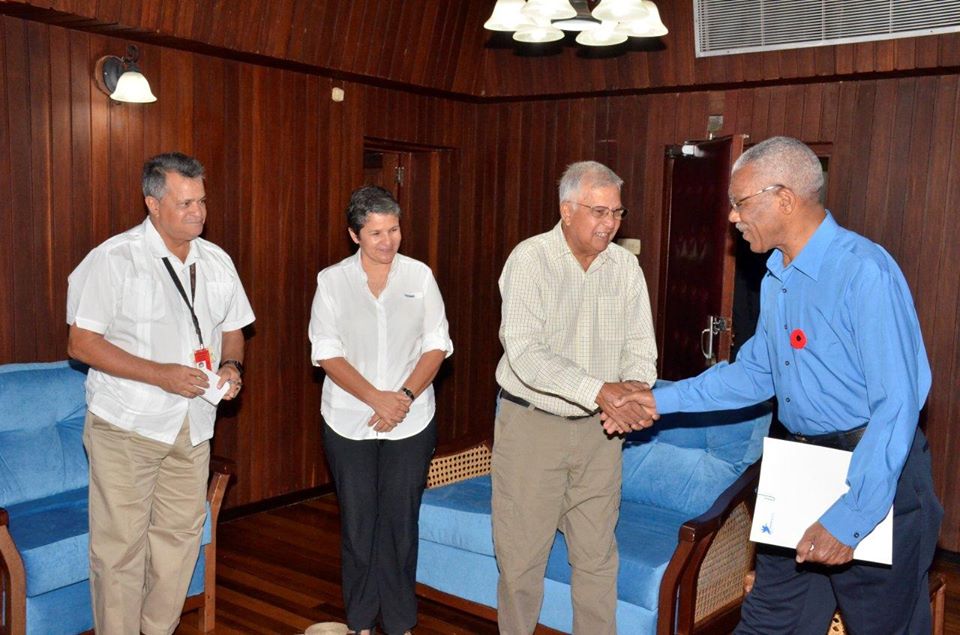 He said no date has been set for the name change to take effect.

Earlier this week, the operators who are against the name change met and held discussions with President David Granger on the issue.

It is believed by the operators, that by adding the Correia name to the airport, it will create an advantage for the Correia company.

The Aeronautical Information Service had issued an advisory to airline and other aviation officials about the name change but that advisory has since been revoked.