Most of the airline operators who work out of the Ogle Airport are against the renaming of the airport after Correia. They have pointed to the fact that one of the airlines at Ogle, Trans Guyana, is owned by the Correia Group and that group's owner is already the Chairman of the Airport. The operators believe that adding the Correia name to the airport could give the company a bigger advantage in the busy local aviation sector. The Private Sector Commission has thrown itself into the controversy surrounding the proposed renaming of the Ogle International Airport  after Guyana’s first Minister responsible for Aviation, Eugene F. Correia.

Reports have been swirling that the airport renaming could be finalized to coincide with Guyana’s Golden Jubilee celebrations later this month.

Most of the airline operators who work out of the Ogle Airport are against the renaming of the airport after Correia. They have pointed to the fact that one of the airlines at Ogle, Trans Guyana, is owned by the Correia Group and that group’s owner is already the Chairman of the Airport. The operators believe that adding the Correia name to the airport could give the company a bigger advantage in the busy local aviation sector.

In a Tuesday morning statement, the Private Sector Commission said the renaming of the airport in favour of a former public official of the same name as that of the Chairman of the Ogle Airport Inc. will add to the already filled vessel of complaints regarding anti-competitive behavior of the Board of Ogle Airport Inc.

The PSC said the operators publicly and privately have expressed their opposition and dissatisfaction with the re-naming of the airport and the PSC now urges the Government “to consider carefully the views of the majority of operators at Ogle Airport in the interest of all concerned and to complete the promised audit and review”. 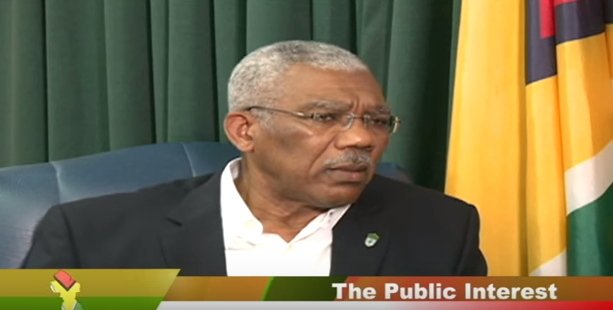 Last year when the issue first surfaced, President Granger met with a group representing the private operators who have expressed worry over the name change. It was the President who had suggested the name change just after taking office.

During the programme, he said “there is no doubt in my mind that he is a deserving person after whom the Airport should be renamed. Controversy arose not because of the character of Mr. Correia but because of the small mindedness of persons who know nothing of Mr. Correia or what he has done for this country, and that is very disturbing, that petty minded people who don’t know the man, try to prevent the airport from being named after him and I am very disappointed at a personal level of the malicious behaviour of those persons”.

The President said anyone who examines the work of Eugene Francis Correia, could not disagree with the move to name the airport in his honour. He said he remains disappointed that some persons have decided to put “personality in front of nationality”. 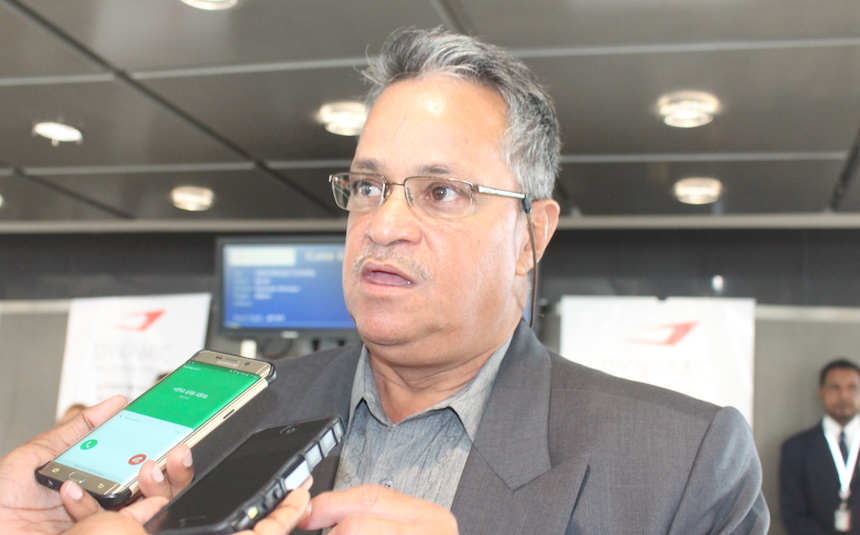 But Captain Gerry Gouveia of Roraima Airways, who is one of the persons strongly objecting to the renaming of the Airport after Eugene Correia, has expressed disappointment of his own at the President’s latest position and statements.

In a statement on his Facebook page, the Chief Executive Officer of Roraima Airways said the President is now insulting the intelligence of the majority of the aircraft operators at the Ogle Airport who are against the name change.

“I am baffled by his insistence and determination to rename the airport against the wishes of the majority”, Gouveia said, adding that it is obvious that the President is oblivious to the enormous advantages and value of branding in business.

“But I am not surprised! He is a historian”, Gouveia said.

According to Gouveia, the President is right when he stated that the issue is not be about the man Correia. “But it’s about the fact that the Corriea family led by Mike Correia is presently exercising anti competitiveness and dominance over a public utility with regulatory functions over their competitors”

The Correia Group has denied those accusations. According to that company, the board members did not seem to have a problem with the name change initially, but eventually changed their minds over concerns that had nothing to do with Eugene Correia and his contributions to national development.