Director of Fly Jamaica and Air Guyana, Mrs. Roxanne Reece, in an interview with News Source on Monday explained that Air Guyana was set up as a company since 1999 but because Guyana's international airport was without category one status, the Air Guyana service never took off. The owners of Fly Jamaica Airways are getting ready to launch Air Guyana with charter flights between Guyana and Cuba and Guyana and New York.

Air Guyana will also be getting set to offer regular schedule service to other destinations in the future.

Director of Fly Jamaica and Air Guyana, Mrs. Roxanne Reece, in an interview with News Source on Monday explained that Air Guyana was set up as a company since 1999 but because Guyana’s international airport was without category one status, the Air Guyana service never took off.

She said the Air Guyana charter service should be up and going by February. Most of the paperwork for the service has already been completed and final permission will be granted soon.

The recent damage to the Fly Jamaica aircraft by a Caribbean Airlines jet on the tarmac at the Cheddi Jagan Airport has put a dent in the early start up of the Air Guyana charter, since the same the 767 aircraft is the one that the airline prefers to use on the long routes between Guyana and New York and Guyana and Cuba. 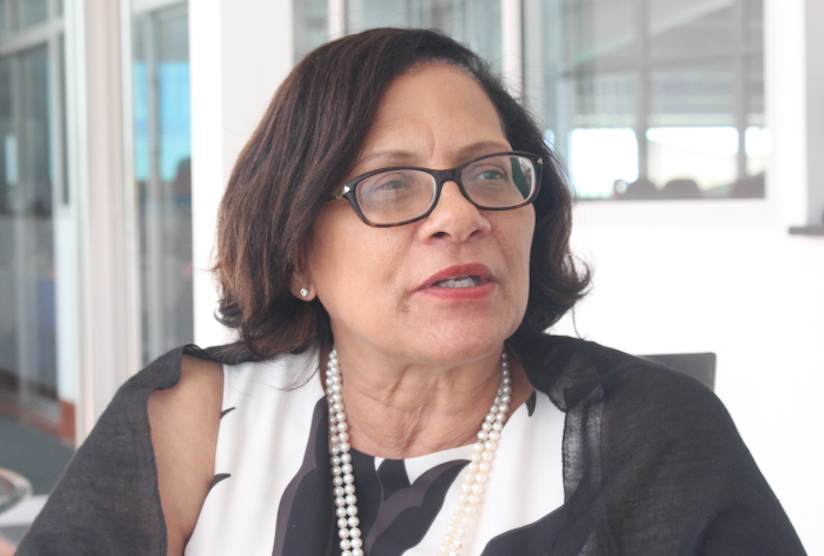 Travelers between Guyana and Cuba will be able to enjoy a non-stop service with airplanes that will be able to carry more cargo.  Guyana has seen a significant rise in Cuban visitors in the past year.

Most of them are from the Cuban business community and have been coming to Guyana for shopping purposes.  With Cubans not being required to have visas for their travel to Guyana, this country has seen more than 500 cubans arriving every week for business purposes.

Air Guyana wants to take advantage of that and offer a better service.

The Director said Air Guyana will be pushing to become the national flag carrier of Guyana and the national airline, once it begins its schedule service.

It will be using the 767 and 757 aircraft for the New York and Cuban routes while Fly Jamaica will start utilizing the smaller 737 aircraft for the Jamaica to New York route.  The two airlines are expected to work close together to offer better connections across the region and to other destinations.