Downtown areas including Robb and Regent Streets, Carmichael and Church Streets, Quamina and Middle Streets are all under flood waters that are more than six inches high in most parts. Several parts of the nation’s capital city are under water this morning following heavy and persistent rainfall over the past 24 hours.

Downtown areas including Robb and Regent Streets, Carmichael and Church Streets, Quamina and Middle Streets are all under flood waters that are more than six inches high in most parts.

Additionally a number of residential areas and housing schemes are also under flood waters.

The flood waters started to swamp city areas just after 6 o’ clock last evening and started and got higher just after midnight and early this morning. 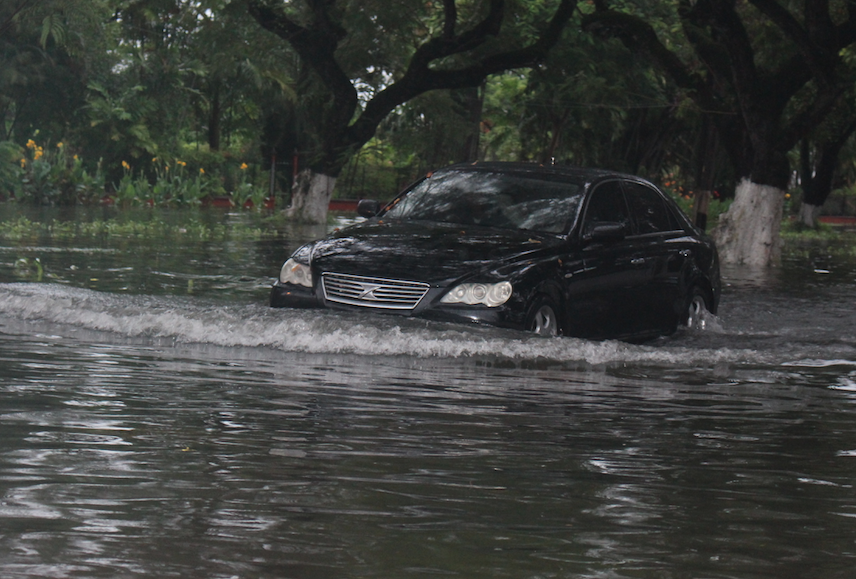 At the Kitty pump station, the main pumps there were working to capacity but offered very little relief to affected residents.

The Ministry noted that all sluices were opened at 7pm last evening and stayed open for a 6 to 7 hour period.

The Ministry also reported that all pumps are operational. More heavy rainfall is predicted over the next 12 hours. 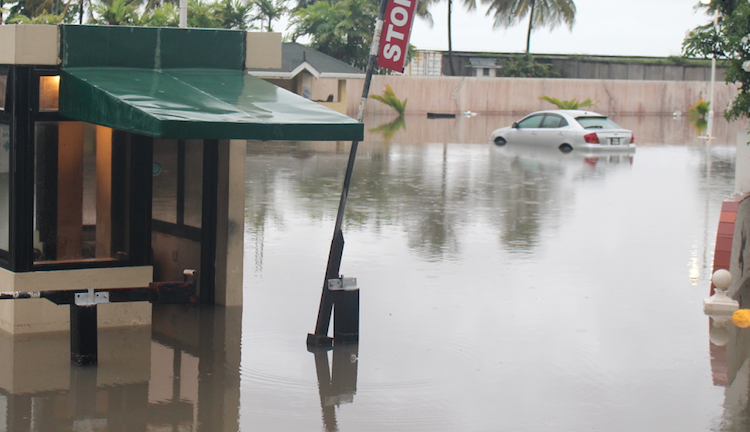 The Government Information Agency never issued a weather advisory until 5:21pm last evening. By that time, the rain had been pouring for hours and some parts of the city were already beginning to flood.

One of the major problems facing many areas continue to be the condition of several canals and trenches. Clogged trenches and canals with vegetation and silt have been contributing to the flood problems as the water slowly recedes because of the ongoing weather pattern.

Back in May, just after the new government took office, heavy rainfall resulted in flooding. A special team  was set up to examine the drainage situation in the city. That team is still doing its work. 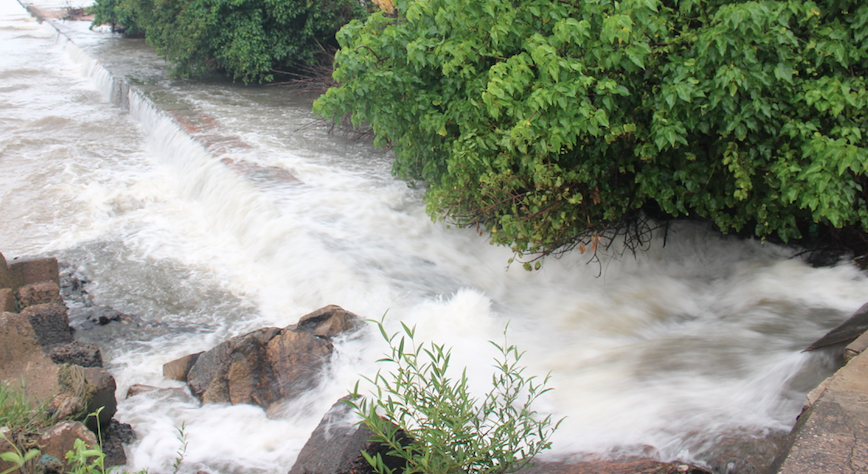