The Government today announced a major shake up of a number of Permanent Secretaries in an effort to ensure greater efficiency and accountability.

In a statement, the Ministry of the Presidency announced that the reassignments have affected the Ministries of Agriculture, Education, Indigenous Peoples’ Affairs, Legal Affairs, Public Health and the Department of Culture, Youth and Sport. 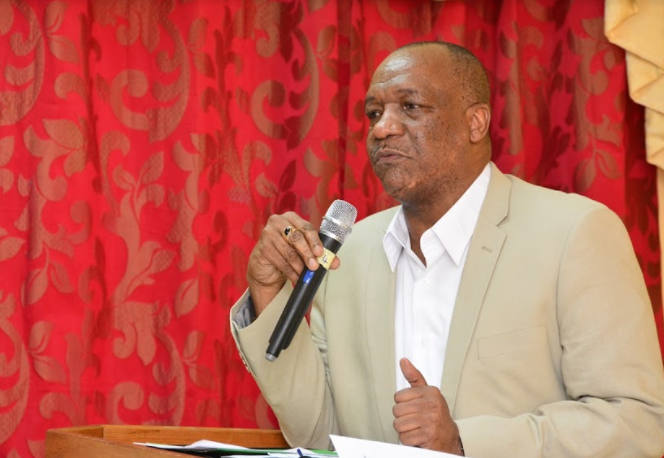 The Minister, who made the announcement at the closing ceremony of a three-day retreat and workshop at Splashmins Eco Park for top management employees of Ministries, Agencies and Departments of the Government, said that changes in the public service sector are critical to the provision of improved services to citizens. He referenced the performance of the Ministries during 2016, where less than 50 percent of budgetary allocations were spent.

“Last year, in our performance as Ministries, our public sector infrastructure programme, the completion rate was miserably low. Some claimed that they were new in the work, some weren’t sure what was expected and some were just ambivalent about the consequences of not doing things at the right time. So our performance last year was not good and we have to do better this year. You have to provide a service to the people and the State gives you a budget to do so but if at the end of the year you can only show 15, 20 or 30 percent completion, then something is wrong.   We will have to make changes,” Minister Harmon said.

Directly addressing the Permanent Secretaries, who were a part of the workshop, Minister Harmon said that it is expected that they will be able to continue functioning in their new offices, adding that Government will continue to provide training, where necessary to ensure that improvements in performance.