In a strong statement on Thursday evening, the GTUC said Minister Simona Broomes "has arguably been amongst the hardest working ministers in this new administration". The Guyana Trades Union Congress has expressed its dissatisfaction with President Granger’s decision to move Minister Simona Broomes from the labour portfolio and send her to Natural Resources.

In a strong statement on Thursday evening, the GTUC said Minister Simona Broomes “has arguably been amongst the hardest working ministers in this new administration”.

The governing trade union body said the decision by the President comes as a shock since the trade union movement and employers who desire to comply with the rule of law, never expressed dissatisfaction in the minister’s performance.

The union said its opinion was never sought as it relates to her performance and it contends that her removal could not have been for performance reasons.

“Were our opinion sought, disagreement would have been expressed in the minster’s removal”, the GTUC said.

According to the Trade Union body, “this minister, though the Guyana Trades Union Congress (GTUC) initially took her appointment with some degree of caution, has proven beyond a shadow of any doubt that once she received her instrument to office she was prepared to discharge her duty without fear, favour or ill will.”

“Her record of achievements within the short time has been one of acclaim. Workers and employers committed to the rule of law had a trusted ally in her. The workers of this country have lost someone who was prepared to champion justice. Responsible employers have lost a minister who was prepared to work with them in upholding their responsibility. Renegade employers and the self serving will rejoice over her removal. Guyana as a whole continues to suffer the consequences of gut feeling decision-making”, the body said.

Broomes will be transferred to the Ministry of Natural Resources and she will serve as the Junior Minister in that Ministry under Raphael Trotman. 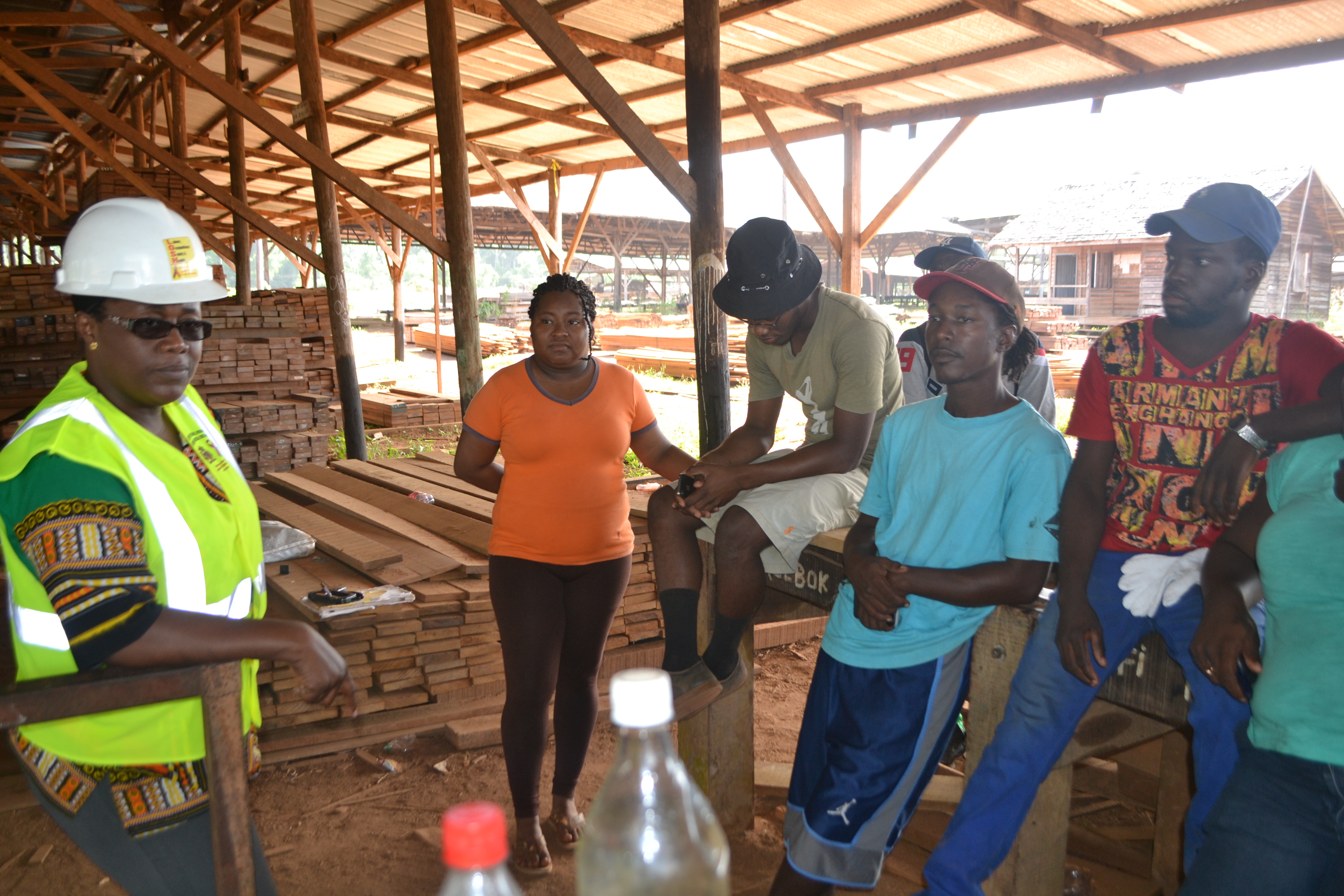 Meanwhile the GTUC said while the President is transferring Broomes, her senior Minister, Volda Lawrence, “is yet to act consistent with the Labour Laws, six months after taking office, and issue letters to start the arbitration proceedings with the Bauxite Company of Guyana Incorporated (BCGI) and the Guyana Bauxite & General Workers Union (GB&GWU), which is not only the lawful course, but one she advocated for when in opposition. This grievance is more than  six years old.”

The Labour Department falls under the Ministry of Social Protection.

The GTUC believes there should still be a Ministry carrying the labour name and it is also upset that it was never consulted on the move by the President to appoint Minister Keith Scott to head the Labour Department under the Ministry of Social Protection.

President David Granger will reportedly confirm the his ministerial switch up during the weekly Public Interest television programme.