Maduro offered no substance; Guyana to push ahead for Judicial settlement -Pres. Granger.

At a press conference after the New York meeting, President Granger said the Venezuelan President offered no substance during the discussions and even accused the lesser developed and smaller Guyana of being aggressive towards his country. While Venezuelan President Nicolas Maduro has complained that the UN facilitated meeting with President David Granger was “tense and difficult”, the Guyanese President believes that progress has been made and Guyana will now forge ahead seeking a judicial settlement to the border controversy.

At a press conference after the New York meeting, President Granger said the Venezuelan President offered no substance during the discussions and even accused the lesser developed and smaller Guyana of being aggressive towards his country.

“My impression is that his presentation was without substance. He avoided the issue of the 1899 arbitral award and felt that the territorial problem arose out of British imperialism and we made it clear that although we took over territory from The Netherlands, in 1648 The Netherlands took over a certain part of the territory from Spain and it handed over this territory to Britain in 1814 and that territorial controversy was adjudicated in 1899”, Granger said.

President Granger said that throughout the meeting, the Venezuelan President was trying to claim that the 1899 award was a nullity, “so I said where is the evidence? I don’t think he made any single substantial point that could cause worry to the Guyanese side. We were quite forthright, so I think we are batting on a good wicket”. 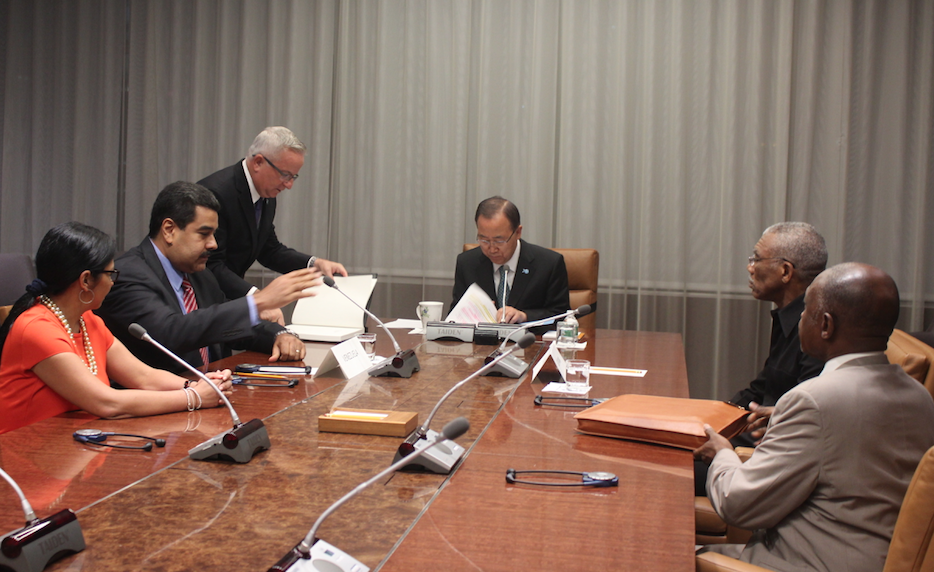 President Granger said the Guyana government has absolutely no intention to lobby the Venezuelan opposition on the issue since that would be interfering in the internal politics of Venezuela and Guyana will not go down that road.

Venezuela has parliamentary elections coming up in December and many political analysts believe that the resurgence of the claims to Guyana’s territory is part of Maduro’s plan to rally support to his side ahead of the upcoming elections in Venezuela.

“Our government does not believe in interfering in the internal affairs of other states. And we feel that would be an unpardonable interference. Although we have our views, that is not the way to conduct international relations”, the President said.

President Granger said Guyana wants to live in peace and has not been and could not be a threat to Venezuela. He noted that Guyana must be allowed to move ahead with the development of its resources.

The President said he expects Venezuela to now refashion its diplomatic relations with Guyana following the talks with the UN Secretary General.

The UN Secretary General facilitated the talks at the United Nations on Sunday between the two Presidents. 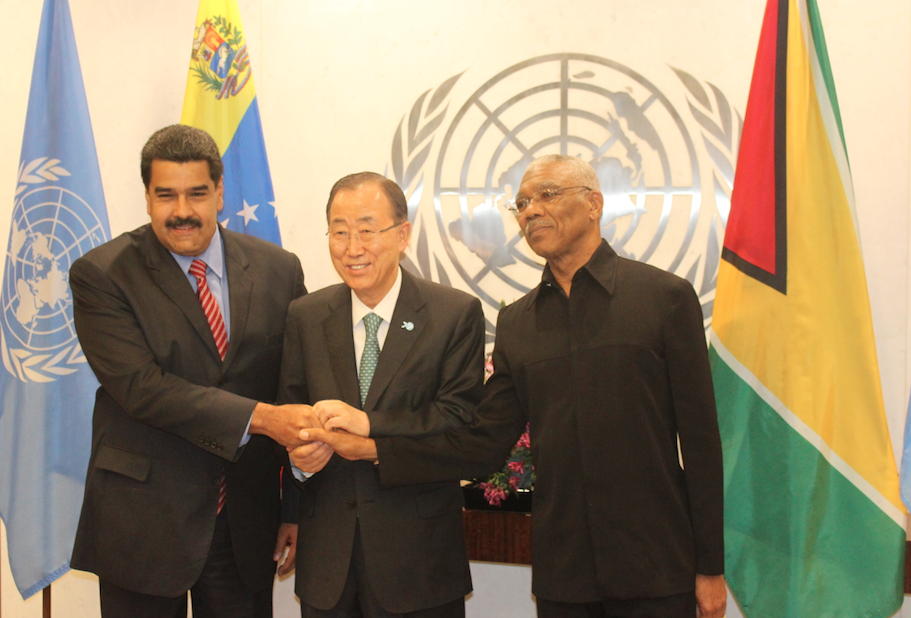 Following the talks with President David Granger, Venezuelan President Nicolas Maduro agreed to accept the credentials of the new Guyana Ambassador to Venezuela and to send his Ambassador back to Guyana.

Venezuela has also agreed to accept a United Nations Investigative team to look into the concerns that Guyana has expressed about Venezuela’s continued aggression and illegal claim to Guyana’s territory.

The UN investigative team is expected to submit a final report to the UN Secretary General on the completion of its probe. That report is expected to recommend a lasting resolution to the controversy. (Story and photos by Gordon Moseley in New York) 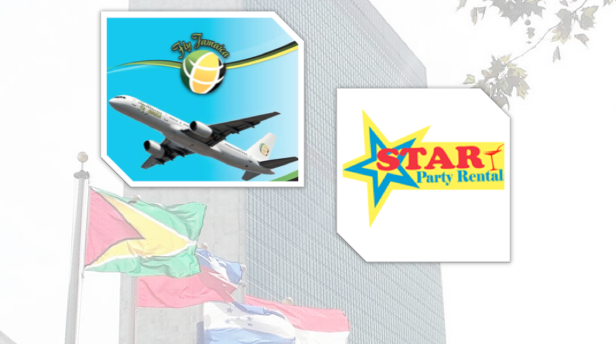