The two major political blocs – the governing APNU+AFC coalition and the opposition People’s Progressive Party (PPP) have confirmed that they are in preparation for the eventual hosting of General and Regional Elections.

Chairman of the APNU and Minister of State, Joseph Harmon expressed appeared on a state-tv talk show on Wednesday and made it clear that the coalition is not afraid of elections.

The PPP believes that the coalition is ill-prepared for elections, if they are to be held this year.

“Whatever time elections are called, we will be ready. We are not afraid of elections. We are prepared to accept a final ruling of the courts,” Harmon said, adding that the coalition has always respected the constitution and the rulings of the courts.

President David Granger was recently unopposed for the leadership of the People’s National Congress (PNC) – the largest party in the coalition government. 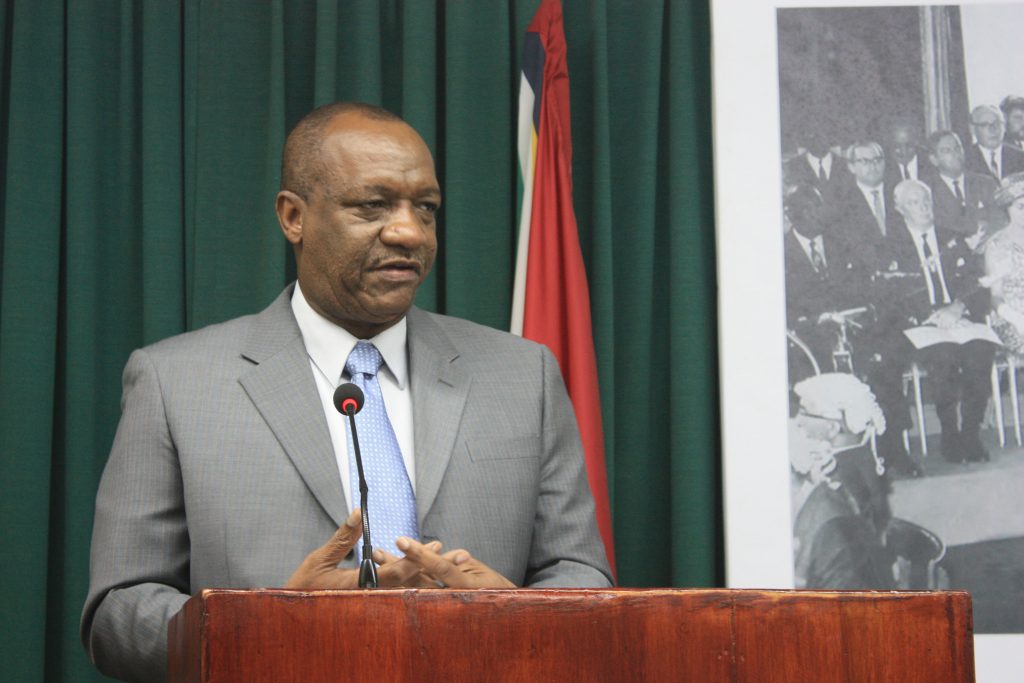 He was confirmed to be the returning Presidential candidate for the coalition, despite his recent cancer diagnosis.  The President is currently undergoing treatment and his Doctors have said he will make a full recovery.

For the PPP, it is no different. The Opposition party, which spent 23 years in government, demitting office in 2015, has indicated that its preparations are moving apace.

“I wouldn’t be as arrogant… by saying ‘bring it on’. I wouldn’t use those words but we are in preparation. We’ll be ready for nomination day which is in a couple of weeks” PPP General Secretary Bharrat Jagdeo shared at a news conference on Wednesday.

Jagdeo said his party has started working on candidates for the regional level and for the National Top Up list.

“We are ready to take this. We want to get as many people to join us and to contribute to our policies. We are setting up a number where people can call our manifesto committee and share ideas” the PPP General Secretary said.

The PPP has also launched a search for its Presidential Candidate, since Jagdeo is barred from seeking a third term.

The five presidential candidate hopefuls spent today at an internal meeting of the Executive Committee making presentations about themselves and their eligibility for the role. Those five are Gail Teixeira, Dr. Vindhya Persaud, Anil Nandlall, Frank Anthony, and Irfaan Ali.

The Opposition Leader has said that he already has someone in mind for the job, but it will be up to the party’s 35-member Central Committee to make the final determination. (by Ravin Singh)