PPP to return to Parliament in time for Budget -Dr. Luncheon

The People's Progressive Party Civic is set to return to the National Assembly in time for the Budget. The party has stayed away from Parliament since it lost the May 11 elections The People’s Progressive Party will head back to the National Assembly in time for the presentation and debate of the National Budget. The budget is expected to be presented before the end of August.

Executive Member of the PPP, Dr. Roger Luncheon made the announcement this morning at a Freedom House press conference. He indicated that the new Members of Parliament for the PPP have already completed their orientation and are set for the sittings. 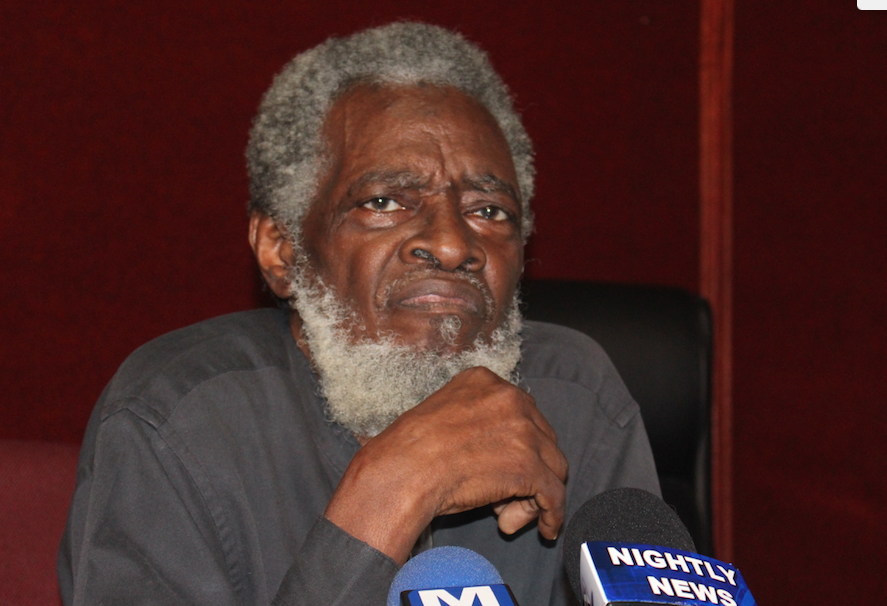 The PPP picked up 32 of the 65 seats in the National Assembly at the May 11 elections. But the party did not attended any sittings while it protested against the results of the elections.

Just three weeks ago, the party indicated that it has extracted the names from its list of candidates of members who will serve in the National Assembly. It also announced a return to active national politics by the former President, Bharrat Jagdeo.

Former President Donald Ramotar and his running mate Elisabeth Harper who led the PPP into the May 11, 2015 elections have both pulled out of representing the party in the National Assembly.