The accused, Regan Rodrigues aka "Grey Boy", sat quietly throughout the day's proceedings as the parents of Crum-Ewing took the stand in the murder case. The man accused of gunning down political activist Courtney Crum-Ewing appeared calm on Wednesday as the Preliminary Inquiry into Crum-Ewing’s murder got started.

The accused, Regan Rodrigues aka “Grey Boy”, sat quietly throughout the day’s proceedings as the parents of Crum-Ewing took the stand in the murder case.

Rodrigues was arrested and charged in August 2015 for the March 10, 2015 murder of the political activist. He remains in custody for the murder charge and was recently sentenced to three years in jail on a separate escaping from custody conviction.

Crum-Ewing who was a fierce critic of the former PPP government, was gunned down in the Diamond community as he used a loud hailer to encourage Diamond resident to vote the PPP out of office.

His murder took place just two months before the elections and the killing sent shock waves throughout the country. 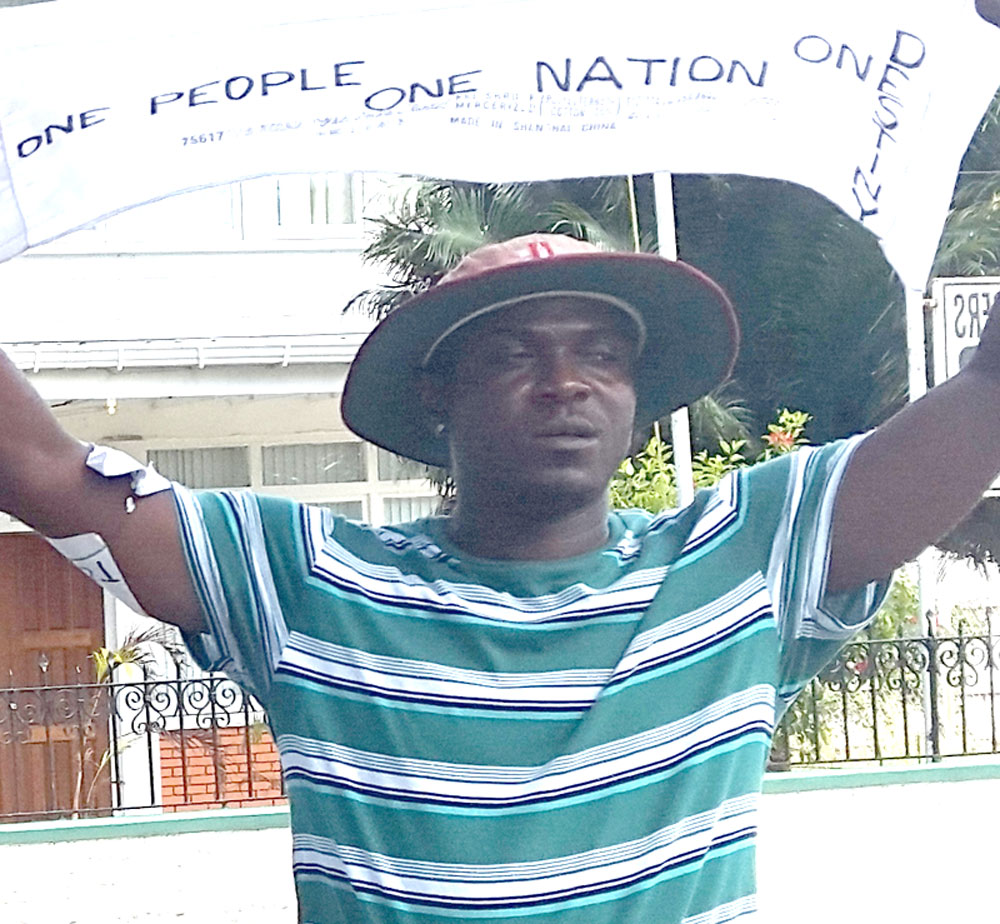 A number of persons were arrested in the initial stages of the investigations but only Rodrigues was charged in connection with the murder.

The Guyana Police Force has indicated that a probe into Crum-Ewing’s murder is ongoing as investigators believe that other persons might have been involved in the execution killing.

The Preliminary Inquiry continues on February 24.  Prominent Attorney, Nigel Hughes is the Prosecutor in the case.