In what is being considered extraordinary, President David Granger is slated to make his fourth Address to the Parliament on Thursday, since taking up office in May 2015.

President Granger said the thrust of his address would be mostly economic.

He intends to show the nation how his Ministers are working to accomplish what he has described as the “second independence.”

Guyana celebrates 50 years of Independence from British rule this year.

“In 1966, we had political independence. In 2016 we aim at greater economic independence… I will highlight the work Cabinet will be doing to achieve those goals.”

Thursday’s sitting is expected to be suspended to allow for the President’s arrival and address and will reconvene after he departs. 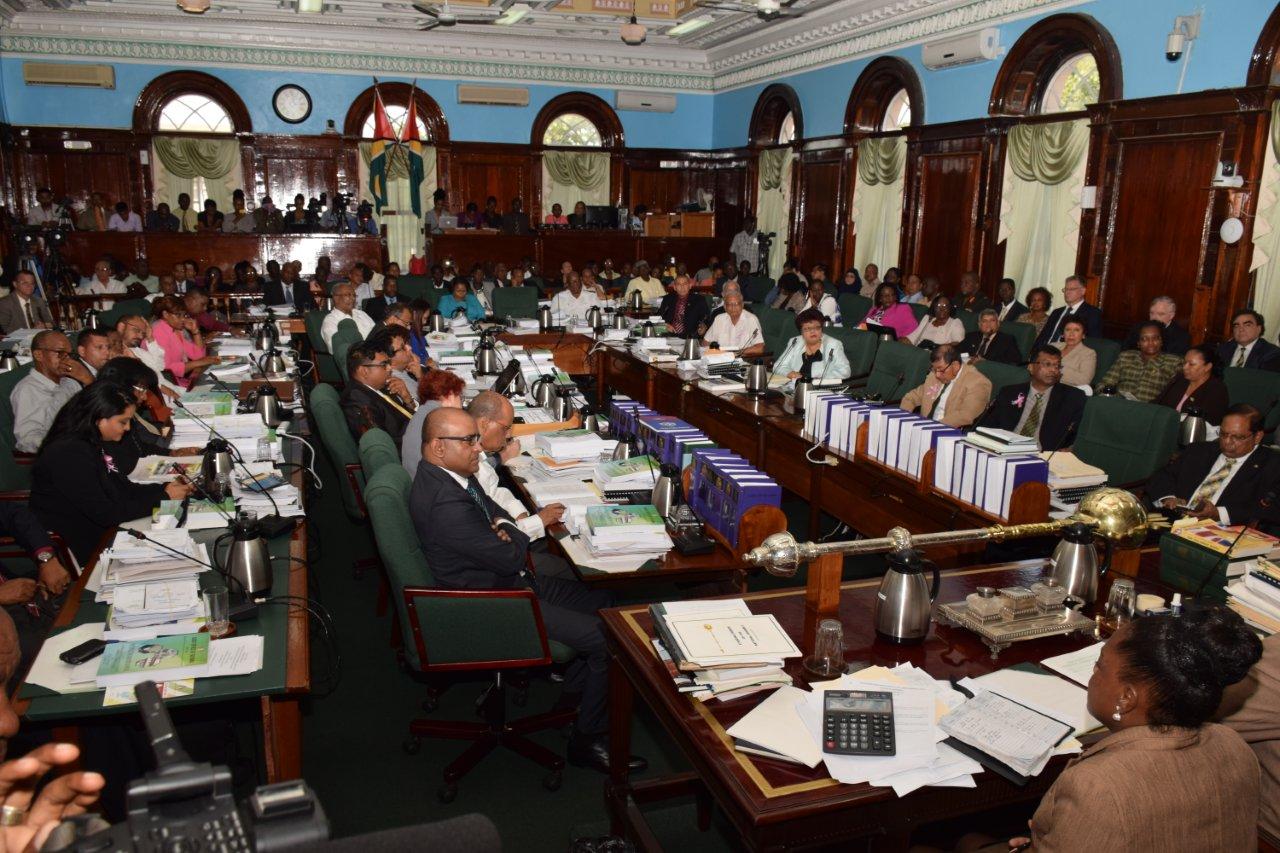 Mr. Granger has gone to the National Assembly in recent months to address issues of national importance including the ongoing border controversy with Venezuela.

He has already set a record when compared to Guyana’s last two Presidents, Donald Ramotar and Bharrat Jagdeo, who almost never graced the House with their presence, except for the convening sessions after elections.