Ramjattan should consider calls for resignation over jailbreak -Jagdeo

Mr. Jagdeo, who served as President during the 2002 jailbreak and several other prison protests, said since Ramjattan took over the Ministry with responsibility for security in 2015, it has gained a reputation for corruption and incompetence. He took objection to Ramjattan's defence that several recommendations of the recent Prison Commission of Inquiry could not be implemented because of a lack of finances. During a press conference at his office, Jagdeo heaped accusations of incompetence on Minister Ramjattan and went a step further to suggest that President David Granger should consider asking Ramjattan for his resignation.

The Opposition Leader said calls for resignation cannot be restricted to the Security Minister as he chastised the entire APNU+AFC coalition government for what he said was a show of incompetence in governance and inept performance.

Mr. Jagdeo, who served as President during the 2002 jailbreak and several other prison protests, said since Ramjattan took over the Ministry with responsibility for security in 2015, it has gained a reputation for corruption and incompetence. He took objection to Ramjattan’s defence that several recommendations of the recent Prison Commission of Inquiry could not be implemented because of a lack of finances.

Hours after the fire, Mr. Ramjattan hinted that the government was forced to divert monies for the security sector to the ailing sugar industry.

Jagdeo called on the government to release the COI report, as he refused to support the implementation of any recommendation until the full report is at least presented to the Parliamentary Committee on Security.

“Is there something that will make the government look bad or is it the instinctive way of working where everything becomes secret?” Jagdeo questioned. 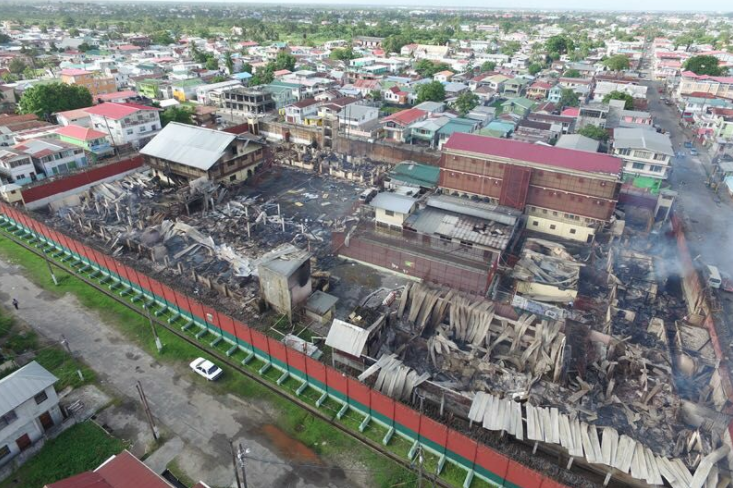 “The PPP has exercised significant restraint in its public comments since tragedy took place and we did so to give space to the security forces and government so as to outline clear path to address the situation […] but since the event what we have seen from government does not give cause for much optimism that they are truthful and in total command of situation.” Jagdeo said.

The Opposition Leader said the priority of the government at this moment should be on ensuring the safety of the citizenry and called for a large-scale manhunt to recapture the inmates who have escaped. “That should be a top priority and the government should ensure they secure the prisoners so as not to have an escalation of the problem,” he added. 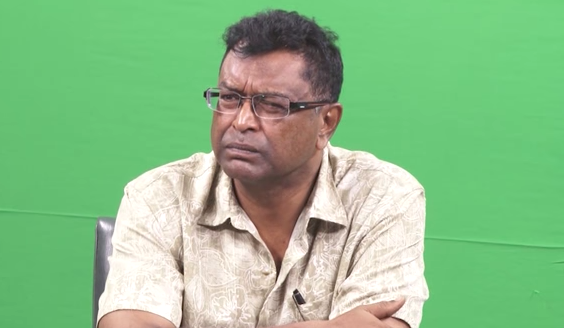 Mr. Jagdeo made it clear that the PPP fully supports the security forces and will not portray the escapees as freedom fighters.

The former President, now Opposition Leader, said since the 2002 jailbreak the PPP up until it was voted out of office in 2015 had implemented measures to avoid a recurrence.

He said the PPP had contracted loans to deal with criminal justice reform with components still having an impact now and reminded of a plan which was crafted and recommended more officers and training. “ I cant recount all of the things we did but the proof of the pudding is in the eating of it”.