During an interview at his Main Street office on Monday morning, Minister Jordan who presented his budget last Friday, explained that the government is still to study the proposals of the Tax Reform Committee, was set up by the government to review the entire tax system in Guyana. Finance Minister Winston Jordan on Monday defended the government’s decision not to offer a reduction in the current 16% Value Added Tax (VAT) at this time.

The tax was introduced by the former People’s Progressive Party government and remains in effect despite public outcry and calls for its reduction and removal, even by the PPP that introduced it.

During an interview at his Main Street office on Monday morning, Minister Jordan who presented his budget last Friday, explained that the government is still to study the proposals of the Tax Reform Committee, was set up by the government to review the entire tax system in Guyana.

A report was completed and handed over to government on January 18.

Minister Jordan said the report proffered several recommendations but these could not form part of his budget measures since they were submitted long after Cabinet had studied and finalized the budget for last Friday’s presentation.

But Minister Jordan warned that a move to reduce the value added tax at this time could lead to a situation like exists in Trinidad, where a number of VAT free items would find their way attracting the lower VAT.

“It is not as straight forward as people make it out to be. It is not just about reducing it from 16% and think everything will be ok, we have to re-look at the entire revenue potential needed,” Jordan said. 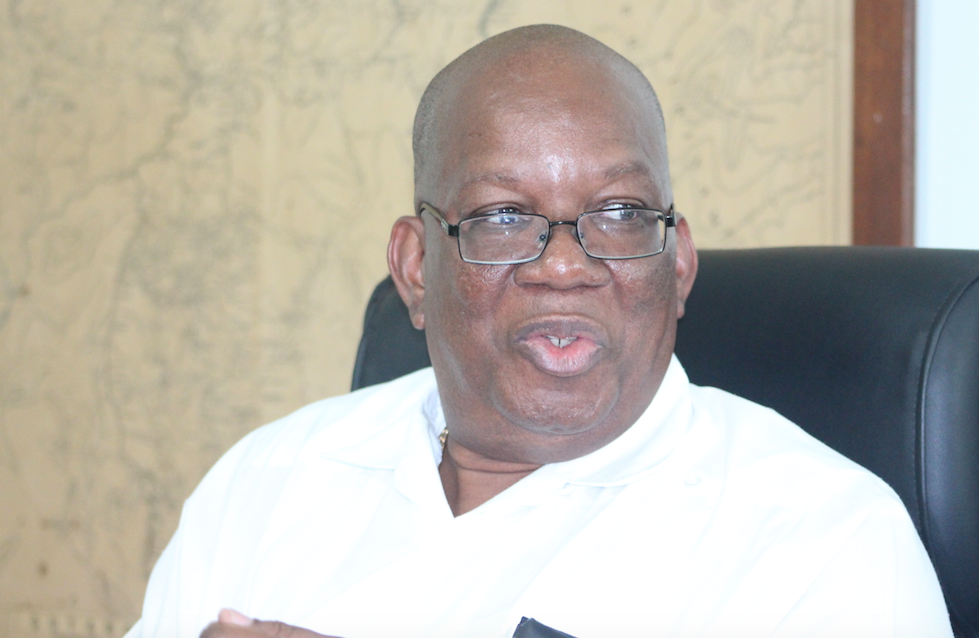 He said currently the largest leakages of VAT is due to zero rated items and warned that this could be reduced with an overall reduction.

One of the reasons given for the decline was the increase in the number of zero-rated items introduced in this government’s first budget in August last year and which were in place before.

Jordan said so many items have been zero rated, there is hardly anything left to be added to the zero rated list.

The tax measures in the 2016 Budget include the removal of the excise tax on some categories of motor vehicles, a new basis for the imposition of excise tax on alcohol for consumption, certified Artistes to be exempted from the payment of income tax and new efforts being implemented to ensure more Guyanese pay their income taxes.

Minister Jordan told News Source that he is not worried or concerned about the criticism being thrown at the budget by the Leader of the Opposition. He said the Opposition Leader, Bharrat Jagdeo may be doing his job, by opposing the budget measures.