Speaking to the Government Information Agency (GINA) Hassan said that Guyana exported 437,448 metric tonnes of milled rice in the last 10 months, representing a six percent increase on the 412,228 metric tonnes recorded in 2014. He said however, whilst the volume was up, earnings from the export of rice over the same period declined. He attributed this to the country not getting the higher than above market prices that it was getting with Venezuela. Guyana’s rice exports increased by six percent during the period January to October 2015 as compared with the corresponding period for 2014. However, the industry is forced to deal with a significant fall in world market price that is affecting export earnings, and the continued insistence of an oversupply in the market, General Manager (acting) Guyana Rice Development Board (GRDB,) Nizam Hassan reports.

Speaking to the Government Information Agency (GINA) Hassan said that Guyana exported 437,448 metric tonnes of milled rice in the last 10 months, representing a six percent increase on the 412,228 metric tonnes recorded in 2014. He said however, whilst the volume was up, earnings from the export of rice over the same period declined. He attributed this to the country not getting the higher than above market prices that it was getting with Venezuela.

In 2014, Guyana received from Venezuela US$480 per metric tonne of paddy. Hassan noted that the price the country received last year for paddy, is higher than what it is receiving now for milled paddy. White rice, being traded right now ranges between US$390 to US$398 per metric tonne. This is compared to US$780 that was received by Guyanese exporters and millers for export of the same commodity to Venezuela, last year. 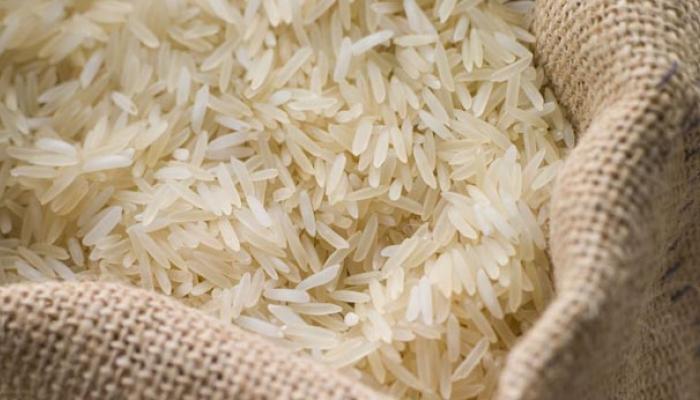 In the end, this translates to increased exports, but because of the situation with the world market, with prices being lower, the revenue earned is lower when the two periods are compared.

Since 2014, Venezuela had notified the then Guyana Government that it would no longer be taking rice from Guyana. The loss of this market was only made public when the government changed in May of this year. Since then, efforts to secure new and expanded markets for Guyana’s rice have intensified.

However, with the loss of the market, Guyana has now seen an increase in exports to Caricom countries (Antigua, Barbados and Belize), and to the European Union (EU). Hassan explained that the millers accelerated their efforts in terms of finding more markets for rice and paddy, “obviously because of the situation that exists between Guyana and the whole situation of us not exporting to Venezuela, thus more of the paddy and rice are being exported to the Europe and the Caribbean.”

With an aggressive marketing strategy spearheaded by the GRDB and the Private Sector, and with support from the Ministry of Agriculture, the country is set to soon secure many new markets for the country’s rice and paddy.

Hassan said that for its part, the GRDB is actively involved and has been discussing potential buyers for Guyana’s rice and paddy. He however, cautioned that Guyana has to be careful in terms of how much effort is being put into finding markets. “I say careful because right now in our system, we have seen that we have almost 220 tonnes of product that is committed by contract, to a number of countries, so we have to match that against what is going to be produced.” He said that the country does not want to seek market and not have the ability to supply.

But even as the country seeks new markets, Hassan explained that the aim is to tap into opportunities, where best prices are obtained. “It not that we do not have markets, markets are easily found and we can get market for everything that we have, the situation is that the markets that are there are for our products at world market prices,” he explained.

These markets, he noted translate to the local farmers receiving lower prices, and in some cases, lower than the current cost of production.  He observed that farmers are currently producing based on the high prices that were being received for exports to Venezuela.

“Venezuela stopped taking our rice when production would have already started and gone, sometime in June, and farmers had already expended money on land preparation, etc…so our current costs of production are higher in terms of what the price for rice and rice products are on the world market,” Hassan explained.

Currently the country is on the verge of securing the Mexico market. Mexico is a large importer of rice, taking in about one million tonnes on an annual basis.

Last year exports reached an all-time high of 501,208 metric tonnes, compared to 394,988 metric tonnes of rice in 2013. Guyana was also exporting to 32 countries in 2014, as markets were secured in Panama, Belize, Nicaragua, Chile, Costa Rica, Brazil, among others,  however, the major market for Guyana’s rice was Venezuela, which took 37.5% of  total rice exports.  (GINA)