Three men, including a teenager, were on Tuesday morning charged and remanded to prison for the murder of Guyanese Agriculturist, Anthony Breedy.

They were not required to enter a plea to the indictable charge of murder. They will make their next Court appearance on April 18th.

Magistrate McClennan read the charge which allege that the trio murdered Mr. Breedy at his Linden – Soesdyke Highway home.

The murder of the 60 – year – old man occurred between March 12 and 14 and is believed to have been perpetuated during the course of a robbery.

The three accused all reside in the Soesdyke – Timerhi area.

Coriah claimed he was self employed while Trapp said he was an employee of BK International.

The number three accused is employed at Gafoors. 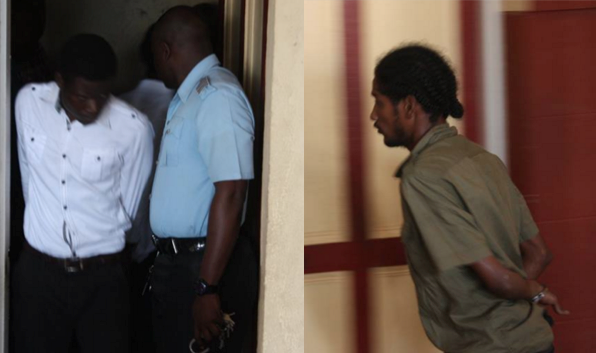 According to reports, the suspects were arrested with the dead man’s Bank Card and his stolen Sports Utility Vehicle (SUV) in their possession.

Breedy who lived in Monsterraat for a number of years remigrated to Guyana a just over a year ago. He lived alone at the Soesdyke house. When his body was discovered, the house was ransacked, his vehicle was missing and several other items were also missing from his home.  He was beaten to death.