The Tobacco Control Bill 2017 which seeks to minimize the harmful effects of smoking and second-hand smoking will see individuals being charged $200,000 or facing six months imprisonment and businesses $9M if they breach the law.

The bill was presented to the National Assembly yesterday by Minister of Public Health, Volda Lawrence, and was passed after the government Members of Parliament (MPs) voted in favour of it.

With the bill having been drafted by the PPP in 2005, the Minister thanked all who contributed up to the time of the successful passage of the bill.

She said that the bill speaks to the control of tobacco and tobacco only, and does not infringe on the rights of people, but rather seeks to protect the population from the harmful effects of tobacco.

She referenced the fact that tobacco is the single most preventable cause of non-communicable diseases (NCD) – which accounted for more than 70% of this year’s public health budget. 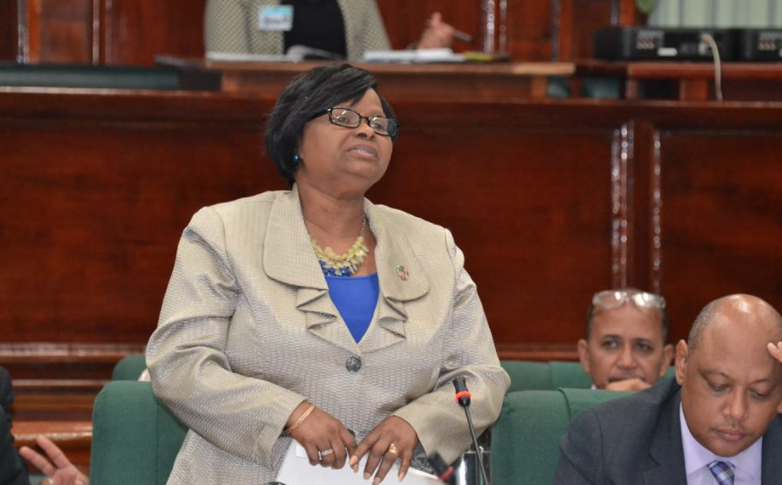 She told the August Assembly that the WHO estimated that by 2020, NCD will be responsible for 75% of total deaths worldwide and Guyana is looking to reduce those factors which could contribute to this.

“This bill provides protection for the people of Guyana. That is what it seeks to do” she maintained.

However, Opposition MP Clement Rohee was not convinced that the bill was adequate.

Rohee argued that the bill is one which not only poses more hardship on the working class, but it will likely lead to chaos in its enforcement stage.

Using a hypothetical case, Rohee said that it would be impossible for the government to enforce that law – which targets public smokers – at an event, which has thousands of Guyanese.

“You are asking for trouble if people will be arrested at a public event at the stadium or some other public place where thousands of people are,” he said.

He said too, that his home is his “personal kingdom,” and should not be prevented from smoking there since it is an infringement on his right as a citizen.

“We’re making the whole country a prison. Let’s see how you are going to deal with that” the Opposition MP stated.

Further, he went on to suggest that the police will have a monumental task of monitoring public venues since there is a problem with enforcement capacity. 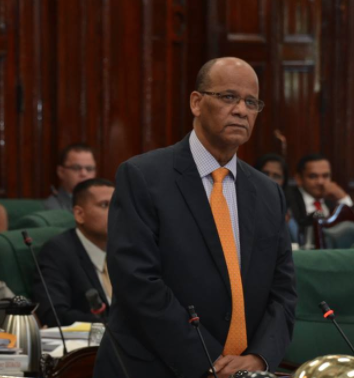 “It will be a monumental job for the police because we have a problem with capacity” Rohee, who is also a former Home Affairs Minister said.

However, the bill provides for authorized officers to be: police officers, inspector or officer employed with the Health Ministry, the Guyana National Bureau of Standards, the Occupational Health and Safety Authority and the Environmental Protection Agency (EPA).

A total of 14 speakers presented their views on the bill with government eventually getting the upper hand with its 32 vote of confidence. 23 PPP MPs abstained and one member voted against the bill. The Bill was passed just before 22:00hrs.

The Tobacco Industry here was hoping that the bill would have been sent to a select committee before being cemented as the law of the land. The Demerara Tobacco company said while it supports regulations, it was concerned that the bill was an overreach.