At a Monday morning press conference, Rohee said Urling was just a candidate for the PPP at the last elections and with just over a month dealing with party members, he does not believe Urling is in any position to speak "authoritatively" about what was going on in the party. The General Secretary of the People’s Progressive Party, Clement Rohee has dismissed the concerns of former party candidate and businessman Clinton Urling about the current situation in the party and former President Jagdeo’s hold on power in the party.

At a Monday morning press conference, Rohee said Urling was just a candidate for the PPP at the last elections and with just over a month dealing with party members, he does not believe Urling is in any position to speak “authoritatively” about what was going on in the party.

Mr. Rohee said he was taken aback by Urling’s comments in a letter to the press and he cannot understand why Urling never raised the same issues with the party before venturing out into the public’s domain.

He said it appears as though Urling may have had “an ax to grind” with the party although he does not know what that ax could have been about.

During the last elections, the PPP rolled out Urling on the eve of nomination day and promoted him as one of its leading youth candidates. He appeared at public meetings and rallies on the PPP staged and endorsed the party as the “party of the future”. 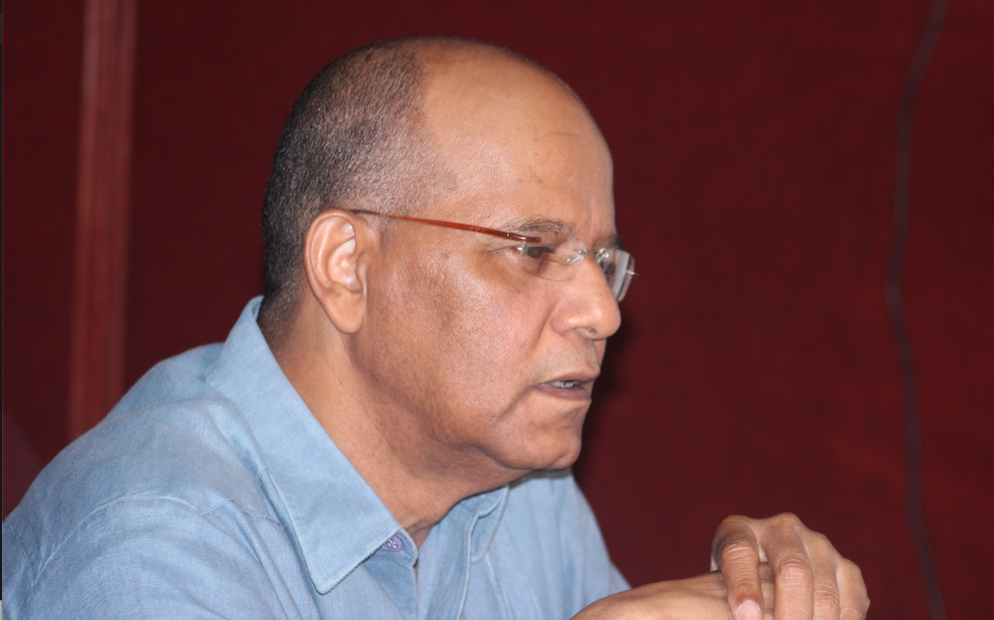 But the “party of the future” did not hear much from Urling since it lost the elections. Rohee said over the past weeks, the party held two meetings with candidates on the way forward and he did not see Urling at any of the meetings. He said he is disappointed that Urling took his complaints to the media while never addressing it at the party level.

“He was just a candidate”, Rohee said as he made it clear that the statements made by Urling do not reflect those of the PPP.

Urling believes that it is time for the People’s Progressive Party to rid itself of former President Jagdeo if it is to move forward and regain its “former political prestige”.

In a Sunday letter to the Stabroek News, Urling who joined the PPP to campaign for them just before the elections said he has had many opportunities to observe and to interact with several members of the PPP regarding the party’s inner workings and infrastructure and he is surprised that many members do not challenge the former President on anything.

“By the time I joined the campaign, it was obvious that former president Jagdeo was the party’s central figure and one easily got the sense that he was the man leading most, if not all, the party’s political and campaign strategies” Urling wrote.

He added that from his observation, the elections for the PPP/C was ‘Jagdeos’ to win or lose “considering the central role he played in the campaign and in formulating its strategies.”