The Parade will proceed west along the Rupert Craig Highway, south into Vlissingen Road, west into Thomas Road and north into the National Park through south eastern Gate. The Department of Culture has announced changes to the route in an official guideline for the annual Float and Costume Parade to take place on May 26th – Independence Day.

The route for the parade has been changed from around Georgetown to the East Coast Highway.
Floats and Costume Bands will commence the parade on the Southern Carriageway of the Rupert Craig Highway and University Road Junction.

The Parade will proceed west along the Rupert Craig Highway, south into Vlissingen Road, west into Thomas Road and north into the National Park through south-eastern Gate.

Spectators of the Parade will be allowed to occupy the northern carriageway and seawall on Rupert Craig Highway to Vlissingen Road and the western Carriageway along JB Chandisingh Drive up to Thomas Road.

Vehicular Traffic is to be diverted to the Railway Embankment Road for both East and West journeys.

According to the Department of Culture, the 50th Independence Anniversary Float Parade will celebrate the DNA of Guyanese culture, helix of diversity, unity and passion.
The Float Parade will consist of a minimum of 50 floats which will be split into groups of 10, representing one of the 5 the decades from 1966 to 2016. 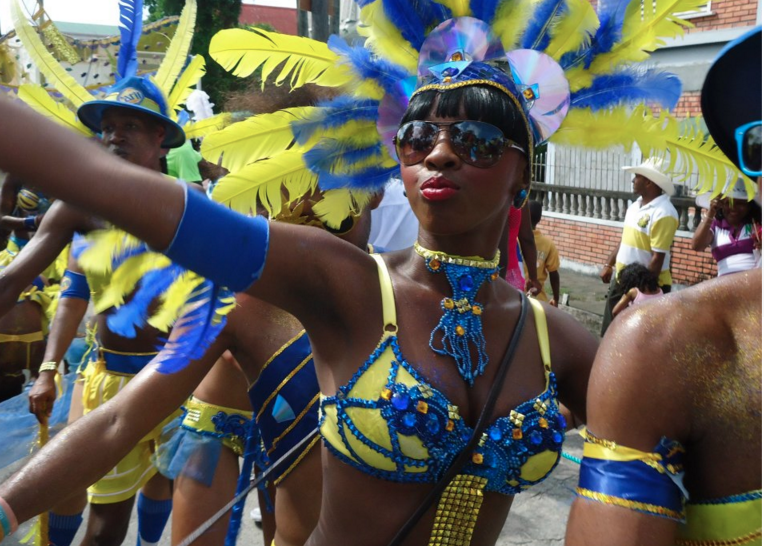 The Costume Band and Float Parade competition is open to all commercial and non-commercial entities, government bodies, organisations, musical bands, groups and individuals.

Registration Forms and Rules and Regulations can be uplifted from the Mass Secretariat at 71-72 Middle Street and Ministry of Culture, Youth and Sport on Main Street. Registration forms are also available online at www.50guyana.com.

The theme of the 50th year is: Reflection, Celebration and Inspiration.