16 prisoners dead, 5 injured in Georgetown Prison riot that erupted after seizure of smuggled phones and drugs

Guyana's Minister of Public Security, Khemraj Ramjattan described the incident as a "crisis" situation at the Camp Street jail in the nation's capital. Sixteen prisoners have been confirmed dead and at least five others are nursing serious injuries following a midday fire which was started by inmates of the Georgetown Prison. The names of the dead and injured prisoners have not been released.

The Prison Service intends to first inform their families before releasing the information to the public.

Guyana’s Minister of Public Security, Khemraj Ramjattan described the incident as a “crisis” situation at the Camp Street jail in the nation’s capital.

He announced that the Government convened a National Security Council meeting and a decision has been taken to launch a full inquiry into the incident. A three-man inquiry panel is expected to be announced by Friday and get down to work.

The Officer in Charge of the Georgetown Prison, Superintendent Kelvin Pilgrim at an afternoon press conference said the sixteen prisoners appeared to have died from burns and smoke inhalation. He said he could not offer more details on the cause of death. 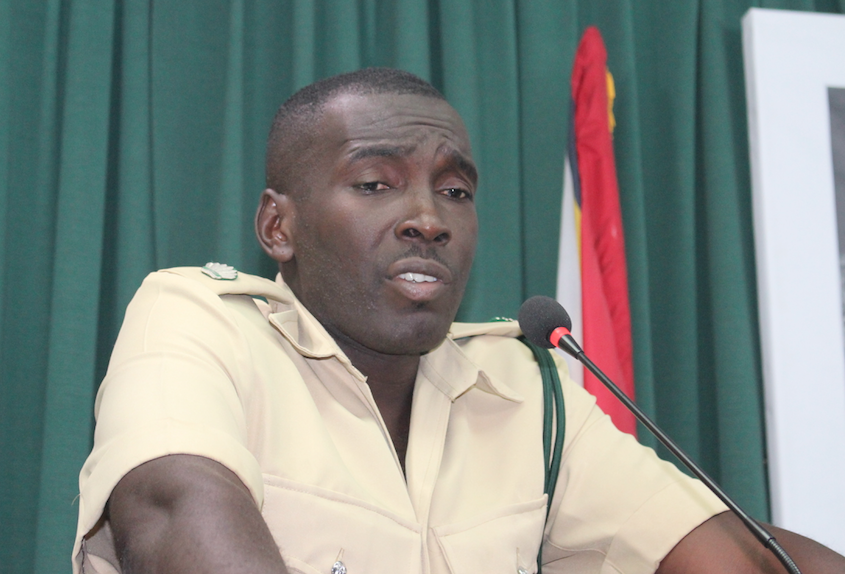 He explained that the prisoners set fires to mattresses in the Capital offenses section of the jail in protest to a raid by the joint services on Wednesday afternoon. A quantity of narcotics and 19 cellphones were found and seized during that raid.

The prison officer explained that the protest started just after the seizures on Wednesday night but the prison officials were able to have the situation return to a state of normalcy as a lock down was enforced. The fire service had been called in to douse at least nine fires which were started by the protesting inmates.

Mr. Pilgrim explained that the prisoners started their protest again on Thursday morning as attempts were being made to move some of them from the capital offenses section.

The capital offenses section is used to house prisoners who have been committed to stand high court trials for serious crimes and those on remand for serious crimes. There were a total of 68 prisoners in that section when the protest began this morning. 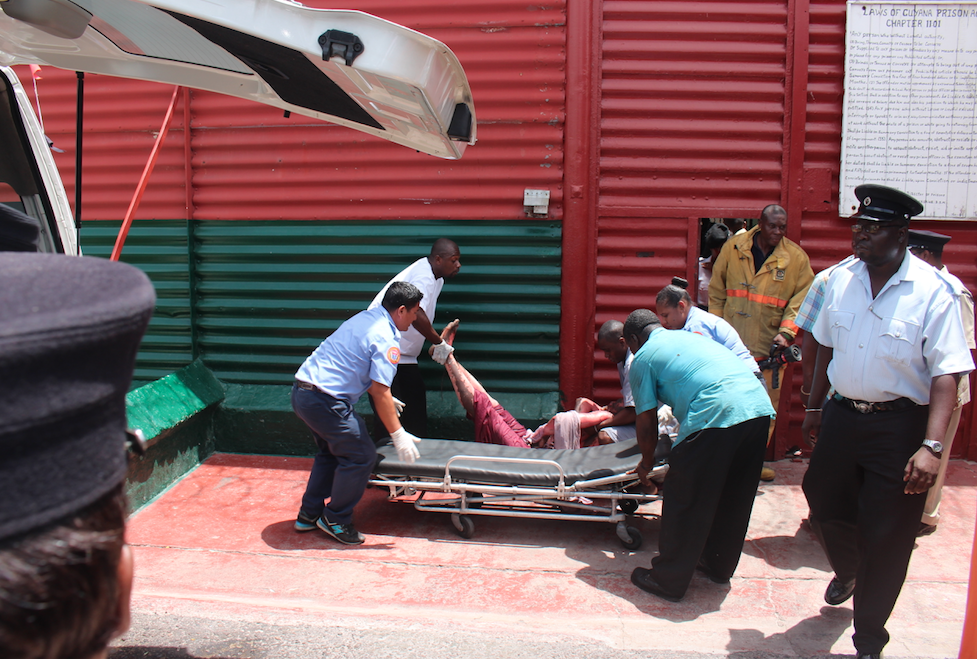 Pilgrim said the prison system continues to face a serious problem with the overcrowding of the Camp Street jail.  The jail was built to accommodate 600 prisoners. The current population stands at 984.

Public Security Minister, Khemraj Ramjattan said the government intends to look at the relocation of some of the prisoners to other jail houses across the country. He said building a new prison is an expensive undertaking that the government may not be able to do at this time.