“I am Sorry”, says Officer in Charge of Georgetown Prison

At an afternoon press conference at the Ministry of Public Security, Superintendent Pilgrim first offered his sympathy to the relatives of the prisoners who died as a result of a fire they set in protest against the condition of the prison and other issues. With his voice almost gone and a tired and frustrated look on his face, the Officer in Charge of the Georgetown Prison, Superintendent Kelvin Pilgrim offered an apology for the unrest at the Camp Street jail over the past three days, which resulted in the deaths of 17 prisoners.

At an afternoon press conference at the Ministry of Public Security, Superintendent Pilgrim first offered his sympathy to the relatives of the prisoners who died as a result of a fire they set in protest against the condition of the prison and other issues.

“I would first want to say on my behalf, that I am sorry. Sorry simply because, being in a prison environment, that is not a word that you hear very often. I know saying sorry is not an excuse”, he said.

The government on Friday named a Commission of Inquiry to probe the unrest and the deaths as a result of the unrests and the subsequent protests at the Camp Street prison.  Former Judge, James Patterson will head that Commission and he will be joined by Human Rights Expert, Merle Mendonca and former Director of the Guyana Prison Service, Dale Erskine.

Mr. Pilgrim told the media that he does not have to wait until that Commission does its work or until a police investigation is completed to say he is “sorry” for what took place.

“I don’t have to wait on an inquiry or an investigation to personally say sorry, simply because of the fact that I am responsible for a prison location and the laws of Guyana state clearly that as an Officer In Charge and when you decide to take up that position of an Officer in Charge, you have to be responsible for everyone under your charge”, Pilgrim added. 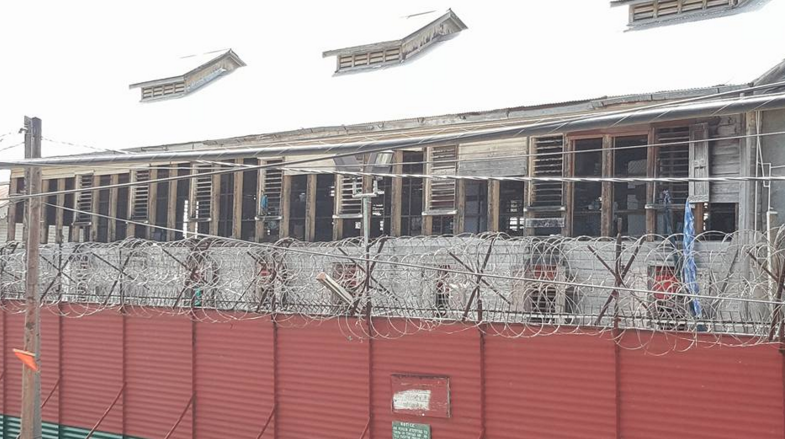 He told the media that the Welfare Department of the Georgetown Prison will be working along with the Ministry of Social Protection to assist with the funeral costs and other support for the relatives of those who died.

The Officer in Charge also announced that repairs have already started to the damaged section of the prison. Young offenders have been transferred to the Timehri prison, where they will be housed until all of the repair works are completed.

Protesting prisoners earlier on Friday attempted to set fire to another section of the prison but that was quickly put out by the fire service. They damaged an old wooden section of the jail house by kicking out the wooden walls. All of the prisoners who were housed in that section have since been removed to other sections as security has been stepped up and will remain high around the prison. 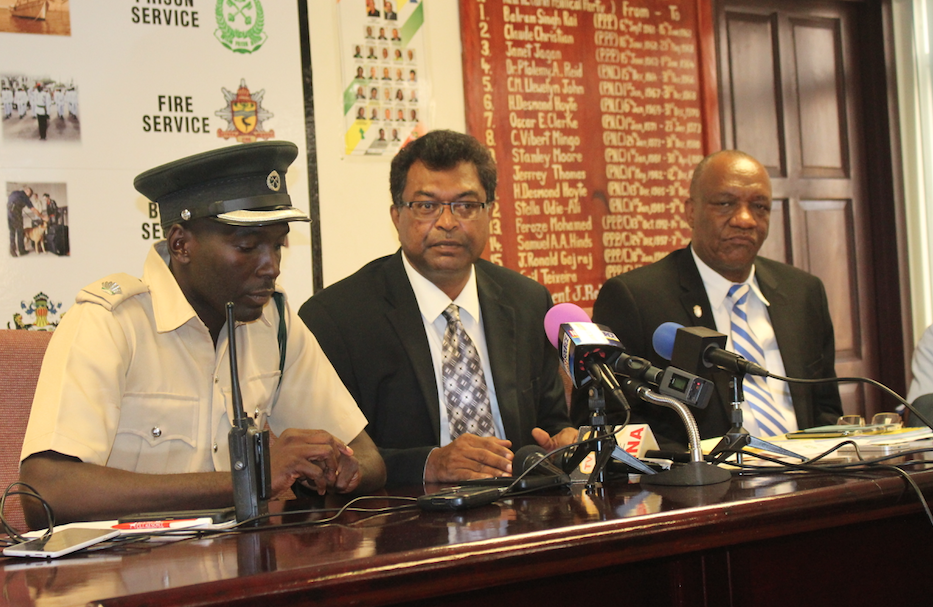 A number of their concerns are currently being addressed.