APNU+AFC Candidate and Broadcast expert, Cathy Hughes said NCN and a handful of other stations have created a very unfair environment when it comes to advertising the messages of the coalition and carrying programmes. The state-owned National Communications Network (NCN) is considering to broadcast five hours live of the final rally of the governing People’s Progressive Party on Saturday evening and the development is not going down well with the APNU+AFC coalition which says it faced rejection by NCN to air a 30 minute programme.

NCN earlier this week began contacting programme producers and advertisers that had booked spots on Saturday evening that those spots will no longer be available this Saturday because of the live unedited airing of the PPP’s final rally.

But APNU+AFC Candidate and Broadcast expert, Cathy Hughes said NCN and a handful of other stations have created a very unfair environment when it comes to advertising the messages of the coalition and carrying programmes.

Speaking at a Friday press briefing at the coalition’s Queenstown headquarters, Ms. Hughes explained that over the past two months, the coalition has been trying to get the state owned television station to carry 30 minute and one hour programmes of its rallies and other events.

She said all of those efforts were rejected although the programmes would have been paid programmes. She said NCN has only offered 10 minutes to the coalition. 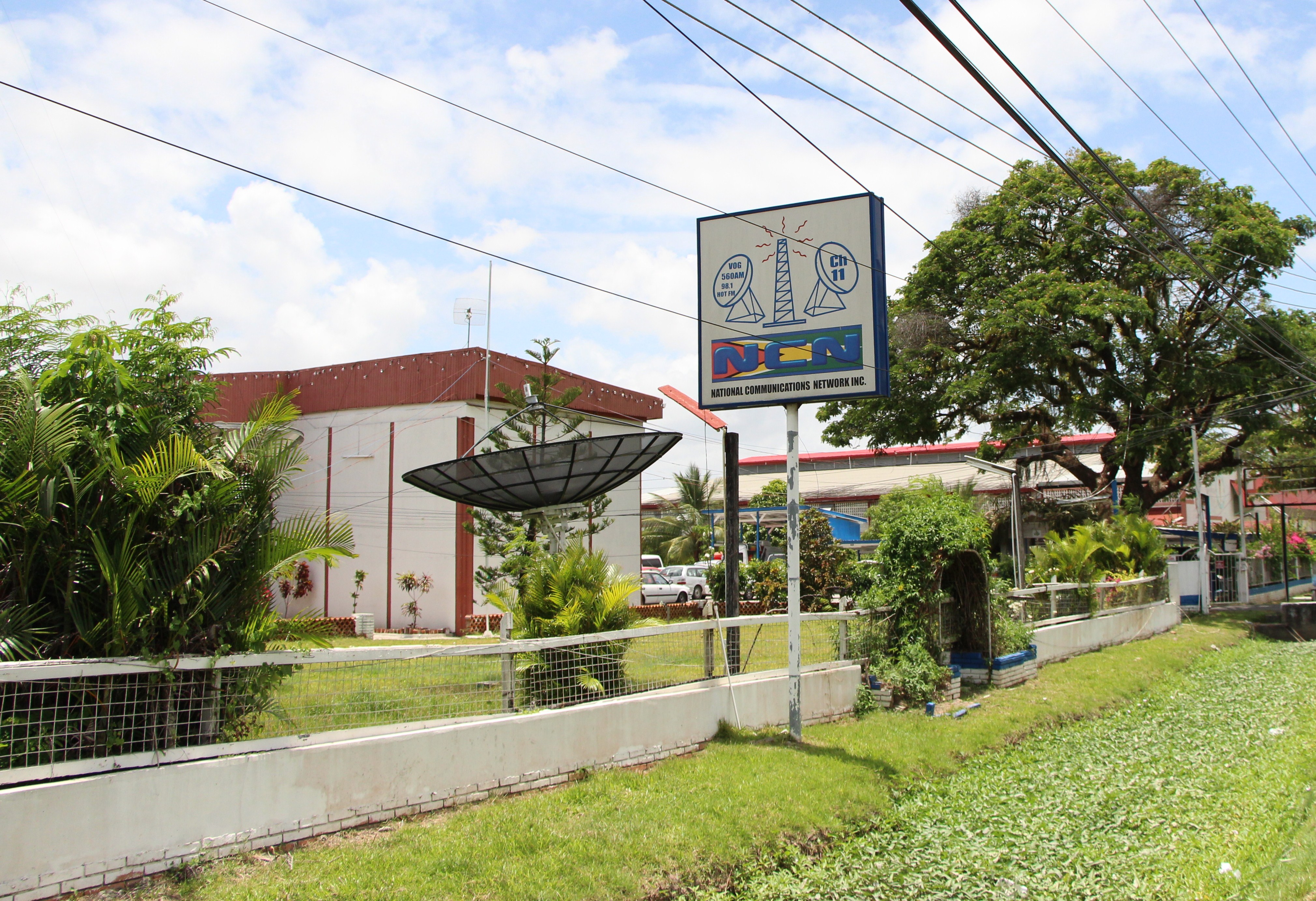 “We are saying this has got to stop now. We cannot talk about free and fair elections and giving this electorate the requisite information so they could make an informed choice and we are not allowed fair access” Hughes said.

The APNU+AFC candidate called on the Guyana Elections Commission, the Media Monitoring Unit and the international observers to ensure NCN does not carry the live rally broadcast while rejecting programmes from the coalition.

Political parties will have to wrap up their advertising by midnight on Saturday.

Hughes said what NCN has therefore done is blocked out any possible advertising on Saturday night on the state owned station by allowing the PPP to be in control of a five hour broadcasting bloc.

She also complained about there being a deliberate attempt by NCN to distort and re-edit commercials that were submitted.

Hughes said its own monitors have noticed that parts of audio has been removed from some APNU+AFC coalition television ads. Additionally, said accused NCN of not placing all of the television and radio spots on the state media that have been booked.

Chief Executive Officer of NCN, Molly Rampersaud said the broadcast of the PPP rally has not been finalized.

Rampersaud told News Source that with regards to the television commercials not being aired, NCN has a policy of having all tv commercials checked by its legal team. She said the advertisements which have not been aired are still to be verified by the legal team and that is just about 1% of the ads that were booked on the stations of NCN.

NCN’s main attorney is Jaya Manickchand who is the sister of PPP Candidate and Minister of Education, Priya Manickchand.

But NCN is not the only media house that has been accused of unfair treatment by the coalition. Hughes said the privately owned Guyana Times and TV Guyana have not been carrying all of the booked advertisements in its newspapers and on its television channel. The National Television Network Channel 69 has refused to air any paid advertisements or programmes of the coalition.

The owners of both NTN 69 and the Guyana Times/TVG are closely affiliated with the ruling party.

Hughes said three full page advertisements were booked in the Friday May 8 edition of the Guyana Times but none of the full page ads have appeared while several ads for the PPP have been published in the same newspapers.

The General Manager of Guyana Times, Daniel Singh told News Source that he is unaware of any decision not to carry ads of the coalition. He said the media house has been carrying ads as they have been provided.

APNU+AFC media manager Mark Archer said elections should always be free and fair and while attention is paid to the free part, as much attention should also be paid to a fair environment being in existence for all of the political parties.