In a post on his Facebook page, the Deputy Mayor said that because of the lack of verifiable information on the Parking Meter Company, National Parking Systems (NPS) / Smart City Solutions, he was forced to conduct his own research and investigation. Just days after the Georgetown City Council announced that it was moving ahead with a parking meter project through a little known company, Deputy Mayor Sherod Duncan has poured water on the move and has announced that he cannot support the project under the company.

In a post on his Facebook page, the Deputy Mayor said that because of the lack of verifiable information on the Parking Meter Company, National Parking Systems (NPS) / Smart City Solutions, he was forced to conduct his own research and investigation.

“In my research I have not found any company by the name ‘Smart City Solutions’ associated with parking meter systems, in any of the places the company is purporting to have done business like Panama”, he noted.

Duncan said based on his research, “in my independent research on Simon Moshevilli who represents Smart City Solutions I have found no one with said name connected with said company. Additionally, there is no evidence that such a company actually exists.”

The Deputy Mayor reiterated that based on the total lack of verifiable information on the company and its capacity to execute the scope of the project and the absence of a contract on the proposed project, “I cannot offer my support and reaffirm my grave reservation of such a venture.”

The National Parking Systems (NPS) / Smart City Solutions company is being headed in Guyana by US based Guyanese, Ifu Cush.  During a recent radio interview, he claimed that his company is well known worldwide for its parking meters project and it would just take a few months to have the project up and rolling in Guyana. 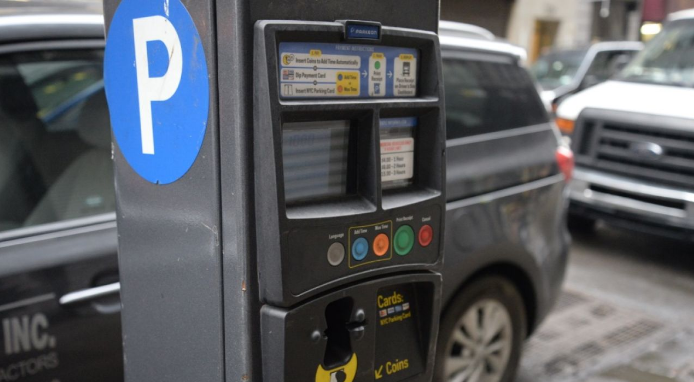 He said that his project had been proposed to the City Council years ago but lack of support from the former Government brought the initiative to a standstill.

There have been several questions surrounding the City Council’s decision to go ahead with a longterm deal with the Smart City company without putting the project out for public bids.

Another company that wanted to be part of the project was thrown out by the Council for lack of technology and manpower to roll the project out.

With the Deputy Mayor publicly voicing his concerns, it is unclear how the Council will now move ahead with the project.