The contract was first signed in 1999 under the previous People's Progressive Party government. It was revisited last year after the new government took office in 2015. There have been some changes to the contract, but most of it remained unchanged from the original contract. Just one day after the ExxonMobil company announced another major oil find in Guyana, the Private Sector Commission is expressing some of its concerns about the recently released contract between the Government of Guyana and the american oil giant.

The contract was released just over a week ago.

In a statement on Saturday, the PSC said while the release of the contract is welcomed, it now believes more could have been done to incorporate local content.

The contract was first signed in 1999 under the previous People’s Progressive Party government. It was revisited last year after the new government took office in 2015. There have been some changes to the contract, but most of it remained unchanged from the original contract.

In its assessment of the contract, the PSC said “we were expecting that greater benefits would have accrued to local businesses. This, we find, is sadly lacking.”

According to the PSC, “with respect to the International Monetary Fund (IMF) suggestions regarding provisions for exploration and developmental costs, we find that the ring-fencing provisions have not been addressed. As a result, Guyana will be left to bear the costs of unsuccessful exploration.”

The body is also worried that Guyana does not have the right to re-negotiate the terms of the Agreement moving forward.

News Source understands that such renegotiation could only take place with the full agreement of both the company and the Guyana government.

“We are concerned, since this Agreement encompasses the entire Stabroek Block , an area of 6.6 million Acres of water with 3.2 billion barrel of equivalent oil (BOE) so far. With the projected massive oil discoveries the Commission believes that there should be increased flexibility given to the Government of Guyana, to ensure a fair and equitable deal on both sides”, the PSC statement noted. 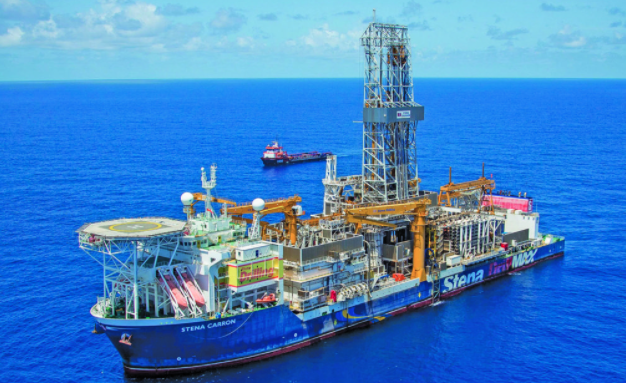 In addition to concerns about local content and renegotiation of the agreement, the Private Sector Commission also noted that at present the cost of energy is the primary limitation to the expansion of business and growth in Guyana, and “there is nothing in the Agreement to indicate that with Guyana owning such large oil reserves, this would translate into reduction of the costs of energy to Guyanese.”

The group believes that the business sector and general populace of Guyana deserve to benefit directly from the abundance of oil at its disposal and we look forward to seeing future Agreements for other blocks offshore include provisions with greater benefits to Guyana and its people.

Additionally, the PSC noted that it also expects that, for all other blocks offshore, the Agreements with operators/contractors will consist of provisions that will ensure Guyana receives more royalty, rents, training and development for Guyanese and better local benefits for all Guyanese through the enlisting of the services of world class negotiators.

Guyana stands to benefit upwards of US$300 Million a year under the agreement when oil starts to flow in 2020. Guyana will be receiving 2% royalty under the current agreement. The original 1999 agreement did not cater for any royalties. Additionally, Guyana will also receive 50% of the profits from oil production.

The agreement also specifies development in several areas for the country.