In a strongly worded statement on Tuesday, the GRA said "it is disappointing that Mr. Jagdeo, who ought to have known better, would seek to expose the business of a taxpayer as well as attempt to have information on other taxpayers disclosed, even though he knows that these are violations of the oath of secrecy that the GRA is mandated to protect." The Guyana Revenue Authority has lashed out at former President Bharrat Jagdeo over the GRA’s decision to settle a tax case wit Demerara Distiller Limited.

Jagdeo had described the settlement as “scandalous” and said that the country was losing billions of dollars by the GRA deciding to settle the case.

In a strongly worded statement on Tuesday, the GRA said “it is disappointing that Mr. Jagdeo, who ought to have known better, would seek to expose the business of a taxpayer as well as attempt to have information on other taxpayers disclosed, even though he knows that these are violations of the oath of secrecy that the GRA is mandated to protect.”

The body fired off at Jagdeo and his own handling of tax related matters and tax payers information when his party was in government.

According to the GRA, “it astonishing that, given the history of violations of taxpayers’ privacy that occurred under his government’s stewardship, which Guyanese found repugnant, that he would want to encourage the GRA to continue to operate along those unacceptable lines.”

But the revenue collection agency defended the decision to settle the matter, point out that it was one that engaged the attention of the Courts since 2002 at great cost to the national coffers and tax payers. 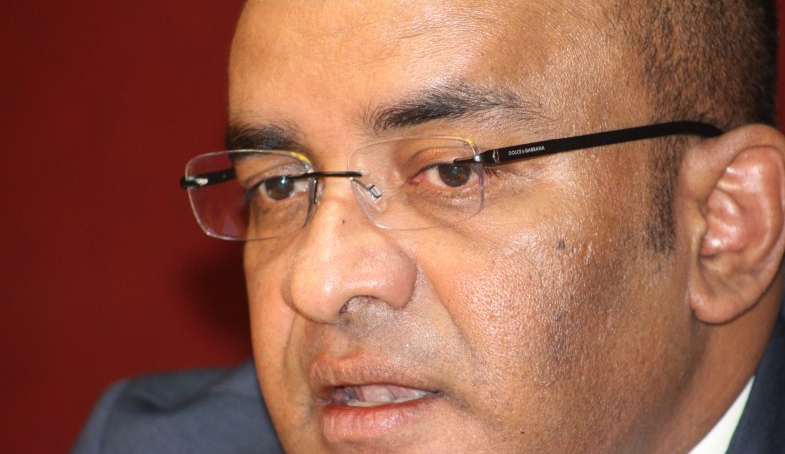 The matter was ongoing for 14 years and according to the GRA, Mr. Jagdeo is attempting to reconstruct “the 14 years of failure by his government to bring this matter to an end.”

“After almost 14 years with no satisfactory outcome insight, the GRA exercised its right to settlement in order to avoid more years of litigation and the consequent loss to the national coffers as DDL was likely to take the matter to the CCJ. That settlement was calculated based on what the law permits.”

In his weekend statement, Mr. Jagdeo said the sum owed by DDL, according to the GRA assessment, was $5.392B from 2001 to 2006 and the settlement means that DDL had use of this money for 15 years.

“If one were to calculate interest on this sum, at a rate of 10 per cent per annum, using only the past 10 years, the liability would amount to $10.6B.   The GRA assessment of $5.392B was based on a formula handed down by the Courts, but yet DDL refused to pay. This settlement also writes off all possible liabilities in respect of Excise Tax up to March 9, 2016; so if the same situation obtains with regards to the Excise tax, between 2006 and 2016, then the liabilities would run into tens of billions more”, Jagdeo said.

But in its response the GRA said it is important to note that Mr. Jagdeo’s formula upon which he based his speculations about the consequences of the negotiated outcome shows that the government actually gained a profit of G$231 million under the scenario he proffered.

“Mr. Jagdeo is fully aware that once a debt owed exceeds one year, its value must be discounted for every year it remains uncollected. During that 15-year period of litigation and based on the interest rate of 10 percent that he chose, his G$5.3 billion would have been worth G$1.3 billion to the government after 15 years.”

The GRA said it finds Mr. Jagdeo’s objection to its efforts to have an amicable relationship with taxpayers, including those in the business community, troubling and the tone of his views, present taxpayers as if they are to be enemies of the State.