The accused, Aubrey Bobb stood before Chief Magistrate, Ann McLennan and was not required to plea to the capital offence of murder. A 26-Year-Old, Kitty resident, who had already served time in prison for armed robbery, was today remanded to prison for the murder of popular businessman, Godfrey Scipio aka “Saga”.

The accused, Aubrey Bobb stood before Chief Magistrate, Ann McLennan and was not required to plea to the capital offence of murder.

The charge stated that on the 12th October at Sandy Babb Street, he murdered Godfrey Scipio, during the course of a robbery.

The businessman was reportedly leaving a hotel in the company of his lady friend when he was cornered by the accused, who allegedly demanded the man’s jewellery before shooting him to the chest. 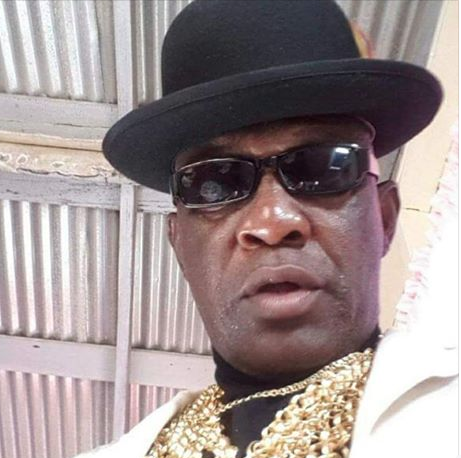 The man was relieved of his jewellery as he laid motionless on the ground. He was pronounced dead at a private hospital.

During the hearing today also, the accused was slapped with an additional charge of drug possession. When investigators visited his house to arrest him on October 13, 2017, he was found with a quantity of marijuana.

He did not challenge the facts of that case and entered a guilty plea.

The Chief Magistrate immediately handed down a three year jail sentence on that conviction and ordered him to return to Court on November 1, 2017 for the continuation of the murder case.