Majority of candidates continue to fail most Common Entrance subjects While many may have had cause to celebrate following Friday’s release of the National Grade Six Assessment examination results, the majority of children who wrote the examinations have found themselves below the 50% mark in three of the four subject areas.

Chief Education Officer, Marcel Hudson, while recognising that the majority of candidates continue to perform badly in three of the four subject areas, noted that even with the worrying figures, there was an overall improvement in the performance of children. 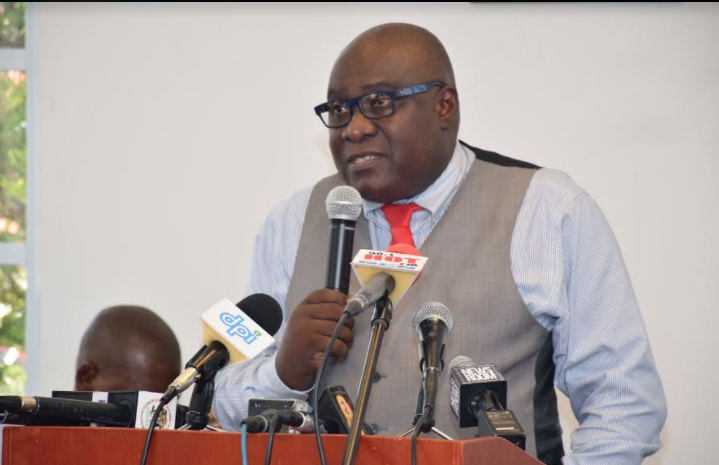 In both 2015 and 2016, the majority of candidates performed below the 50% mark in all four subject areas.

During the release of the results, Mr. Hudson noted that the Ministry will be continuing its push for better improvements and grades in the examination.

He said he has never been a fan of the top 1%, but rather has been focusing on moving those at the very bottom to the middle, then pave the way for them to move to the top.

The Chief Education Officer said new and improved programmes will be employed to ensure that movement.

He has credited the development of better teaching methods and more training for the improved performance in Mathematics, although the majority of candidates still fall below the 50% pass mark.

Minister of Education, Nicollette Henry, said she has been paying attention to the trends over the past 10 years to get a better understanding of where the education system is and what improvements may be needed for specific areas. 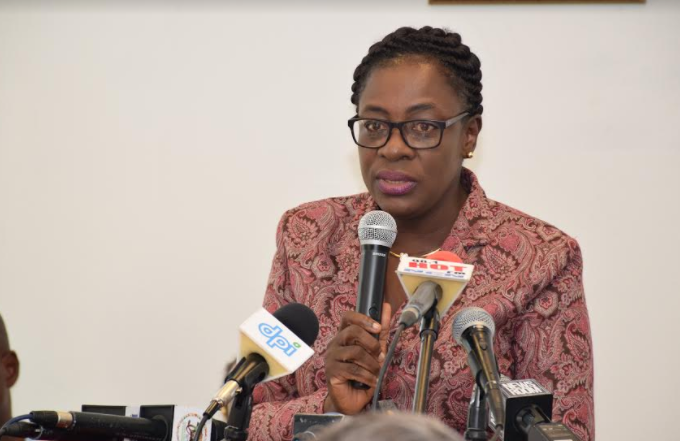 She told the press conference that ambitious goals are being set and the Ministry wants to see over 50% passes in all the subject areas.

“We can’t have more people failing than passing an examination, a major examination like this…I am always concerned about the issues of disparities, the issues of those who have nothing to celebrate when they when the results are announced. And so we have taken a very holistic view that while you may not have been able to get into one of the top five schools, you will get into a school that will allow you to realise your full potential”, Minister Henry noted.

Based on the results released by the Ministry of Education, the majority of candidates in the Top 1% are from private schools.

However, there have been an increase in the number of public school candidates who have been able to crack into the Top 1%.  Of the 13, 329 candidates who wrote the 2017 NGSA examinations, 450 of them were from the private schools. Of that 450, more than 100 have gained a space in the Top 1%.

The Chief Education Officer said while one recognises the good performance of children who attended private schools, there could be no proper comparison when one looks at the numbers of children attending public schools as against private schools.

The Education Minister noted that while some private schools would ask its underachievers to move to another school, the public school system cannot make such requests.

She noted, however, that the Ministry has been looking at some of the teaching plans and systems of at least one private school and has been taking recommendations to ensure improvement within the public education system. 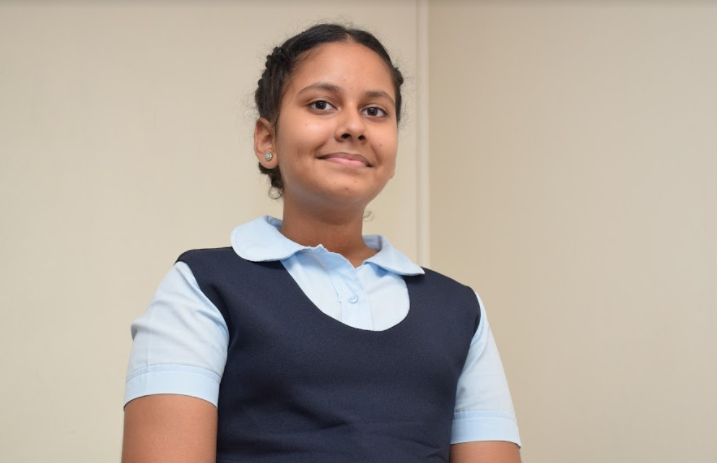 School of the Nations pupil, Saskia Twahir, has been adjudged the top performer.  She gained a total of 524 marks out of 529.  With  broad smile on her face, Saskia told journalists that she was pleased with her performance and looks forward to beginning classes at Queens College when the new school year begins in September.

See Full release of regional top performers and top 1% by clicking on link below: