Miner beaten to death at Cuyuni 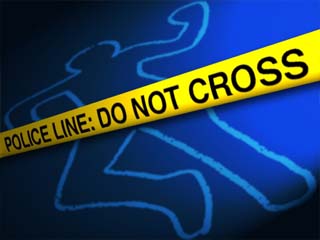 The Guyana Police Force today announced that it has launched an investigation into the murder of yet another gold miner.

According to a Police Press Release, 25-year-old John Mc Pherson of Plum Park, Sophia was pronounced dead at the Bartica Hospital after being badly beaten by a number of other miners on Wednesday April 10, at Oko Backdam in the Cuyuni area.

The Police statement said initial investigations have revealed that Mc Pherson and two other men were allegedly beaten at a mining camp for stealing a “Mat” which collects gold during mining operations.

Three men have been arrested and are in police custody assisting with the investigations.