Minimum wage to public servants to be increased to $60,000 as Government makes final salary increase offer The Government has announced that it has settled on a final offer for wages and salary increases for 2017 for public servants,  despite the rejection of both offers by the Public Service Union.

State Minister Joseph Harmon announced today that the government will now be raising the minimum wage for the public service from $55,000 to $60,000 per month.

Workers earning between $700,000 and $1million per month will be paid increases between 2% and 5%

On Monday, Union representatives met with officials of the Public Service Department to start looking at salary increases for 2017.

Government’s lead negotiator Reginald Brotherson said the government’s offer is what the economy could afford at this time.

He said there is recourse for the union in the collective bargaining process but stressed that the Ministry of Finance would have to take into account its ability to sustain any increases that are offered. 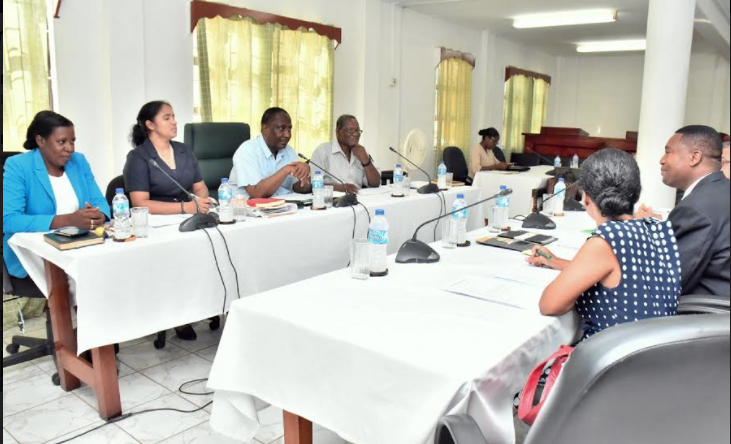 He said with the offer put forward by the government, will cost some $3.5 billion to pay some 14,000 public servants.

The increases will be paid retroactively to January 2017.

Brotherson said the GPSU is clearly seeking increases across the board and higher than the %8 offered by the government.

He said the Union asked for a number of things but shy away from divulging details as the two sides are expected to meet again next week.

The negotiations started a month ago with a few meetings already completed. Brotherson said no proposal is on the table from the Union for 2017.

The Union has written the President insisting that 2016 negotiations are still in the air.

Brotherson said over 4000 contract employees have been transitioned into the regular public service over the last three years.

Mr.  Harmon said announcements on bonuses are reserved for the President and the Minister of Finance to make. (by Kurt Campbell)