Commissioner of Police (ag) David Ramnarine told a media conference that there will be heightened police operations to track down the remaining escapees. The Guyana Police Force on Wednesday promised the redoubling of efforts to recapture the remaining two prison escapees who are still at large.

Commissioner of Police (ag) David Ramnarine told a media conference that there will be heightened police operations to track down the remaining escapees.

The move comes just two days after the most notorious of those who escaped from the Camp Street jail in July, was recaptured.

Mr. Ramnarine said the arrest of Royden Williams was long overdue, but the Police remain committed to ensuring the capture of escapees Paul Gorriah and Cobena Stephens.

The Commissioner said the Police Force was furnished with information in the past on the two escapees but the information was not useful for allowing a successful arrest.

He explained that with support from the other Disciplined Services, the Police Force remains confident and resilient in its planning, coordination, and execution of operations.

He said he was personally happy with the recent arrest of Royden Williams, pointing out that the Police had received information that he was desperately trying to make his way to a neighboring country, possibly Suriname.

With the information, Ramnarine said it was a matter of “personal pride and dignity” for local law enforcement to capture him right here in Guyana. 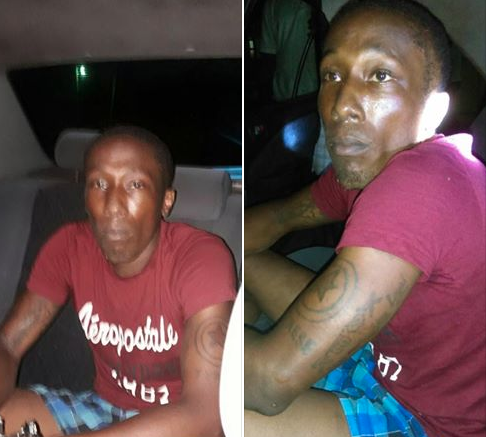 “We were on it ball by ball. There were long nights and hard days and we were unrelenting in our pursuit of recapturing the escapees.”

The Top Cop said Williams was not getting the support from his family and friends after police disrupted that support system.

Acting Crime Chief Paul Williams said the success must be attributed to support from citizens and police ranks in several divisions.