PPP Civic still to decide on its Members of Parliament Guyana’s oldest political party, the People’s Progressive Party is still to make a final decision on who will serve the party’s interest and that of its supporters in the 11th Parliament which is expected to be convened within the next two weeks.

Mr. Ramotar told News Source that he has not even given thought on whether he will be one of the members of the new parliament and neither has he decided on whether his former Prime Ministerial Candidate Elisabeth Harper will now take on the role as Member of Parliament.

Asked specifically about Harper who left her job as Director General of the Ministry of Foreign Affairs to join his campaign as his running mate, the former President said “we have to talk about those things, you will be informed in time”.

Ms. Harper has been keeping a relatively low profile since the declaration of the elections results.

She has not been seen on the picket line with the PPP Civic and was also absent from a Friday press conference which brought together former Presidents Ramotar and Jagdeo and a number of other former government ministers and PPP Civic candidates. 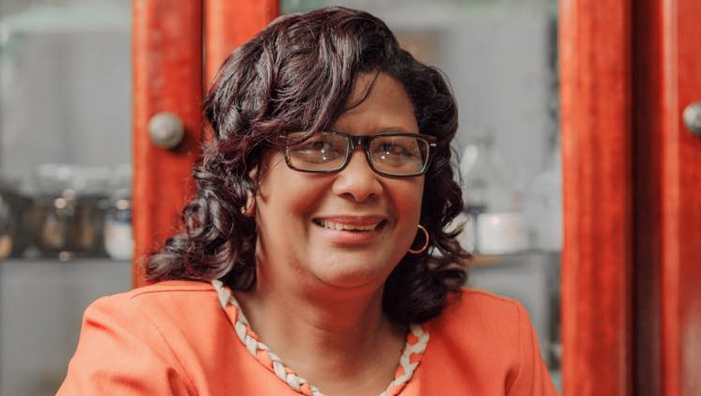 Ms. Harper who also served as Guyana’s Ambassador to CARICOM and who has described herself as a very “principled person”, has indicated that she will be prepared to serve in the National Assembly if she is so asked.

Former Prime Minister Samuel Hinds believes that the PPP should send fresh faces to the parliament. Mr. Hinds served as a Member of Parliament for the PPP Civic for its entire time in office except for the nine months when he was President.

News Source understands that the leadership of the PPP has been meeting and has been discussing the issue of its parliamentary representation.  A number of former government ministers have already indicated that they do not wish to return to the National Assembly.

The PPP has been busy protesting the outcome of the elections and demanding a recount since the elections were declared last weekend.

At the PPP’s press conference on Friday, the two former presidents and their supporters in the party, reiterated the view that the elections were “rigged” and former President Ramotar also indicated that he believes it was an inside job.

The party has launched a number of nationwide protests and intends to lobby the international community to force a recount of the ballots while it also moves to the court with an elections petition. 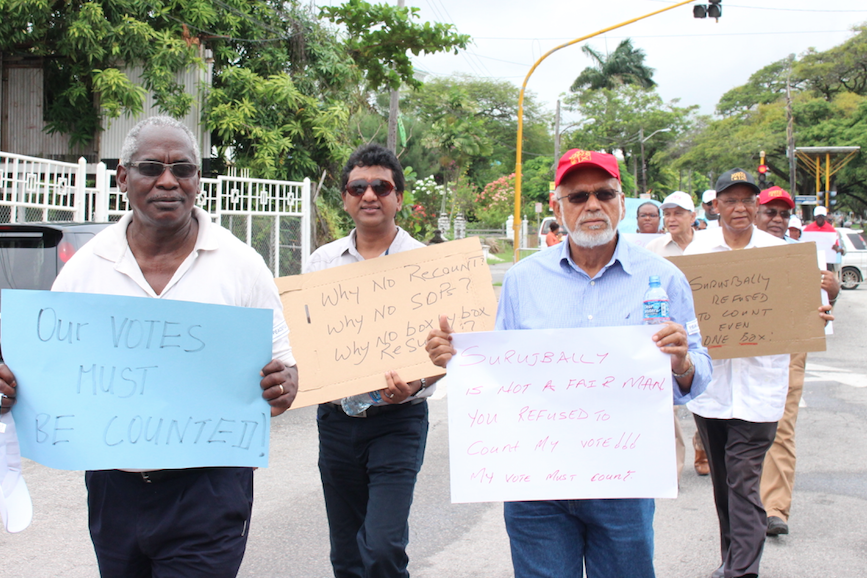 The international community including the US State Department and the observers who were in Guyana for the elections, have all declared that the elections were “free, fair and credible”

The PPP is convinced that “they were all duped.