The Commission this afternoon voted on the next Deputy Chief Elections Officer, a position that was advertised following after Persaud’s contract expired.

Instead, the Chairman and the Government nominated Commissioners voted for Public Policy Specialist, Roxanne Myers to be given the job.

At their press conference, the PPP nominated Commissioners raised the issue of race.  Commissioner Robeson Benn, who is a former PPP Government Minister, said that in the evaluation it was Vishnu Persaud who emerged as the top ranked candidate but objections were raised at the sub-committee level.   Benn said he thought that the objections were spurious and had no basis in fact.

He said it came down to the Chairman issuing the casting vote. 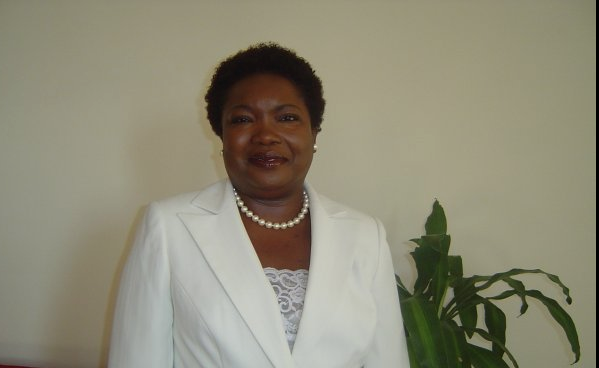 “For us this is not just a matter simply of race or ethnicity, but it is a matter of fairness”, Benn said.

He said along with the other PPP nominated Commissioners, he intends to write letters on the issue and approach the Ethnic Relations Commission on the issue.

Just last week, Benn found himself out of favour with the Chairman of the Elections Commission after he claimed publicly that Afro-Guyanese make up more than 90% of GECOM’s workforce.  The Chairman of the Commission has since released the actual numbers and Afro Guyanese make up less than 50% of the overall workforce, although they make up the largest single ethnic group of employees.

Most of the GECOM employees have been in their positions for years and in most cases since under the previous PPP Civic Government.