The Commission was set up by Mr. Ramotar while he served as President back in 2014. By the time he was booted from office, the Commission had been given several extensions to complete its work and had already racked up a more than $300 million bill.

Former President of Guyana, Donald Ramotar has expressed his extreme disappointment “at the way the APNU+AFC regime has treated the Commission of Inquiry into the circumstances that led to the assassination of Walter Rodney”.

The Commission was set up by Mr. Ramotar while he served as President back in 2014. By the time he was booted from office, the Commission had been given several extensions to complete its work and had already racked up a more than $300 million bill.

But following President Granger’s recent pronouncements saying that he was not pleased with the way the Commission completed its work, Mr. Ramotar said he deeply disturbed by the treatment of the Commission under the current government.

“As is well-known Walter Rodney was one of Guyana’s most renounced scholars and revolutionary. He was not just a patriot of our country but a man who commanded the respect of the International community. He was held in very high esteem among the fighters for social emancipation in the region and further afield, particularly in Africa”, he said in a statement.

The Commission was expected to hand in its report to President David Granger two Mondays ago but postponed the presentation at the last-minute claiming that the printer ran out of ink while the report was being printed.

When the Commissioners turned up to hand in the report on Tuesday, they were told that the President had other engagements and they should leave the report with the Secretary of the Attorney General. The Commissioners did just that and left Guyana.

Former President Ramotar maintains that the circumstances surrounding the 1980 death of Walter Rodney “left a gaping wound in the conscience of our society. It has also damaged the reputation of our country among democratic and peace-loving people in the world.”

The PPP spent 23 years in office. The Commission was set up in its 22nd year.

According to Mr. Ramotar, “when I established the Commission of Inquiry I had hoped that its work would bring closure to this horrible episode in our country and heal the wound to this nation’s conscience.”

He said it was also aimed at “bringing closure to the family, whose sufferings over the years can only be imagined.”

“Unfortunately from the beginning the APNU/PNC led government showed great hostility to Rodney. They brought the enquiry to pre-mature end after millions were already spent on this project”, he said.

He said the APNU+AFC government seem “uninterested in getting to the truth or afraid to have the truth exposed.” 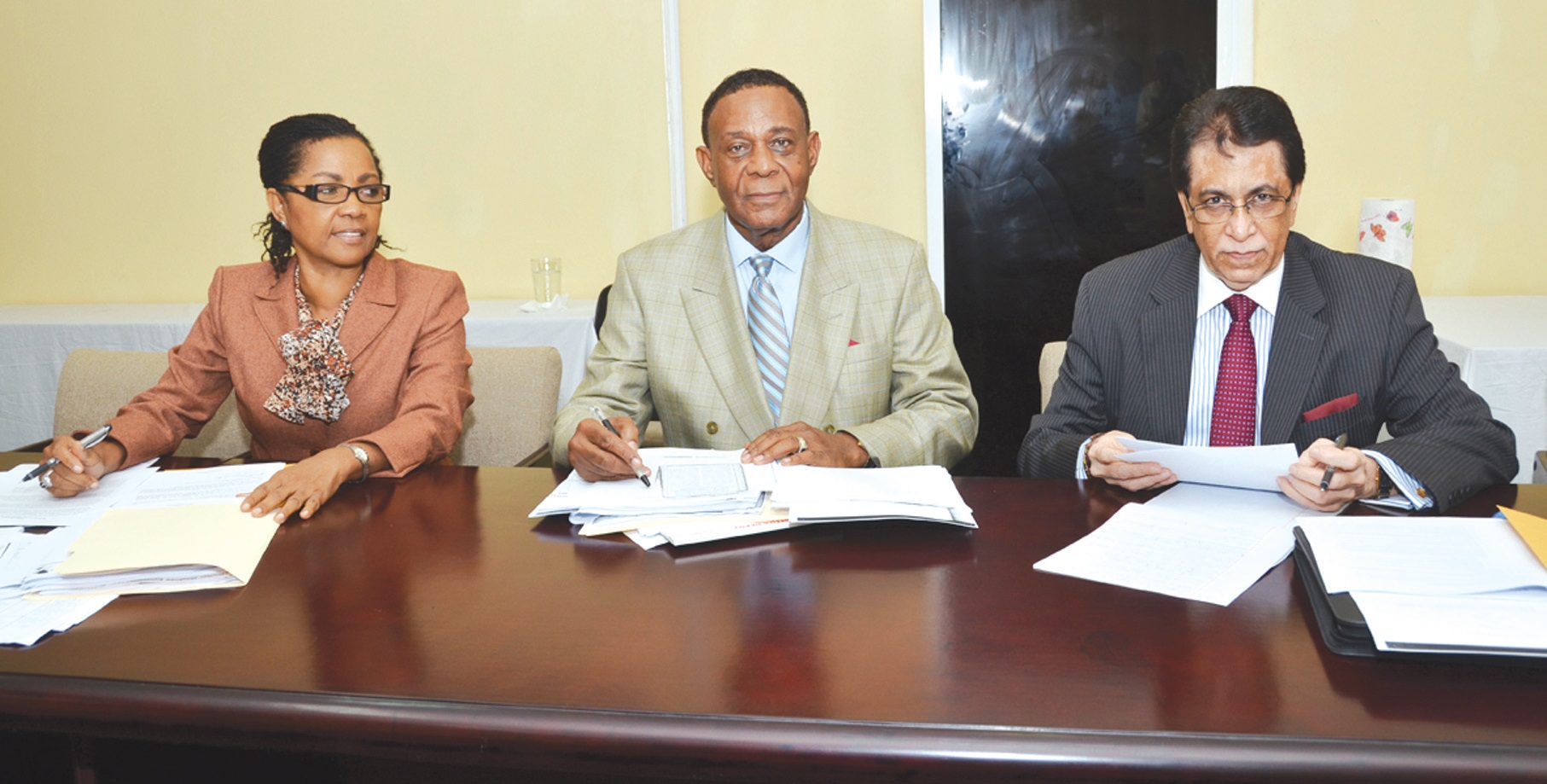 According to Ramotar, the Commission was brought to an end even as many important persons were still to be heard from, while others testimonies were incomplete. The Commission had been sitting for over a year when it was told to wrap up its work.

The former President appears convinced that the APNU+AFC government  is preparing to reject the report and “to continue to dishonor the memory of Walter Rodney.”