SARA's Head, Dr. Clive Thomas told News Source on the sidelines of the event that the Agency was processing the cases it had in hand and intends to commence Court action for at least 10 of those cases within the coming months. With well over 60 cases in hand, the State Assets Recovery Agency intends to commence civil proceedings in the Court by the third quarter of this year.

The announcement came as SARA kick-started its campaign against corruption titled “Corruption is everybody’s business” with a March through the streets of Georgetown Friday Afternoon.

SARA’s Head, Dr. Clive Thomas told News Source on the sidelines of the event that the Agency was processing the cases it had in hand and intends to commence Court action for at least 10 of those cases within the coming months.

He said the Court action may not all be in local courts but could extend to foreign jurisdictions, pointing out that SARA has reason to believe that state assets were not just stolen but were transported to international territories.

He made it clear that in pursuing charges in courts overseas, SARA will have to ensure that the cases include figures possibly above US$10 million, although local legislation speaks to GYD$10 million.

“That is chicken feed overseas but we are working these cases as we move to recover cash, land and other stolen state assets”. 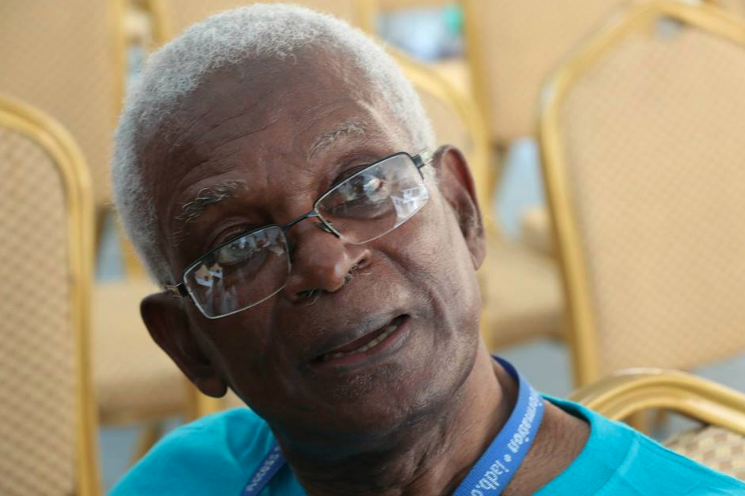 Dr. Thomas said SARA is taking action based on complaints and referrals it received from other law enforcement agencies but noted that individuals are also encouraged to make complains where they believe there is corruption or siphoning off of state assets.

In so doing, he said SARA will have to be careful to ensure that persons making these complains are not making false accusations or doing so to create mischief.

Dr. Thomas said the theft of state assets is the fastest growing crime for which not a lot of persons are convicted.

He reiterated the need for assistance from every Guyanese and the international community to fight corruption here, focusing those calls for support even as Minister within the Ministry of Natural Resources, Simona Broomes stated the government’s commitment to the fight.

Dr. Thomas also called for more legislation to aid the fight and was backed up in this call by British Advisor Sam Sittlington.

Sittlington said the gaps in existing legislation must be plugged but Dr. Thomas pointing out that one of those gaps the failure to make people account for unexplained wealth.