The missing man's wife, Roshni Shivtahal, told News Source, that her husband was offering a ride home to a family friend and the friend's children, when according to the friend, four men, who were all armed with guns, approached the car at the corners of Camp and John Streets and ordered her and the children to get out. As more details continue to unravel in the Camp Street prison break probe, Police investigators today questioned a woman who claims that four men, believed to be the prison escapees, forced her and her children out of her friend’s car on Sunday afternoon and took the friend hostage.

The 22-year-old man, Matthew Shivtahal, has not been seen or heard from since, but the burgundy Toyota 212 car that he was driving, has since been found abandoned.

While Police investigators are tightlipped on the location where it was found, the car is now in the possession of the Police Force.

The missing man’s wife, Roshni Shivtahal, told News Source, that her husband was offering a ride home to a family friend and the friend’s children, when according to the friend, four men, who were all armed with guns, approached the car at the corners of Camp and Hadfield Streets and ordered her and the children to get out.

The friend told the family members that when Matthew Shivtahal attempted to hand the keys over to the men, he was told that they needed him to be the driver.

One of the escapees, believed to be Bartica massacre convict, Royden Williams, reportedly forced the 22-year-old man back into the car with the gun to his head, while the other three escapees jumped into the backseat.

That was the last time the young driver was seen.

The young man’s mother Neekoomarie Shivtahal, told News Source that the same story was told to her by the family friend in front of investigators at the Brickdam station this midday.

She said she has not been getting much information from the investigators and vows to begin her own search for her missing son.

Family members are asking that anyone who may know the whereabouts of Matthew Shivtahal, to kindly contact his family on telephone numbers 600-2280 or 600-1649 or the nearest Police station.

Both the young man’s wife and his mother visited the East Ruimveldt Police station, where they confirmed that the car that was found abandoned, bearing license plate number PKK- 4103, is indeed the car belonging to Matthew Shivtahal. 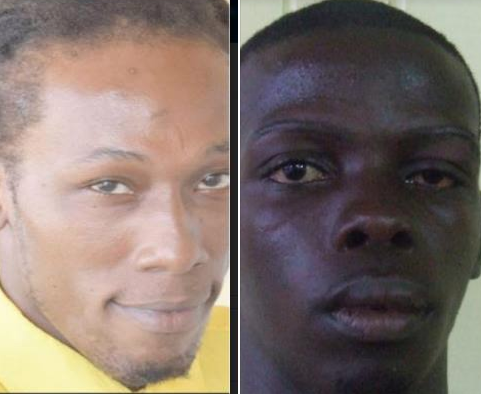 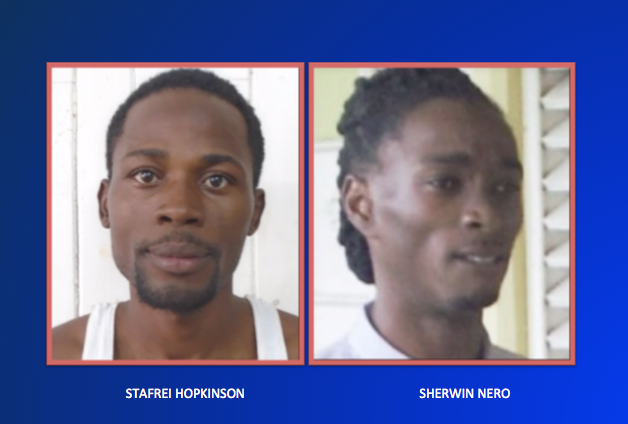